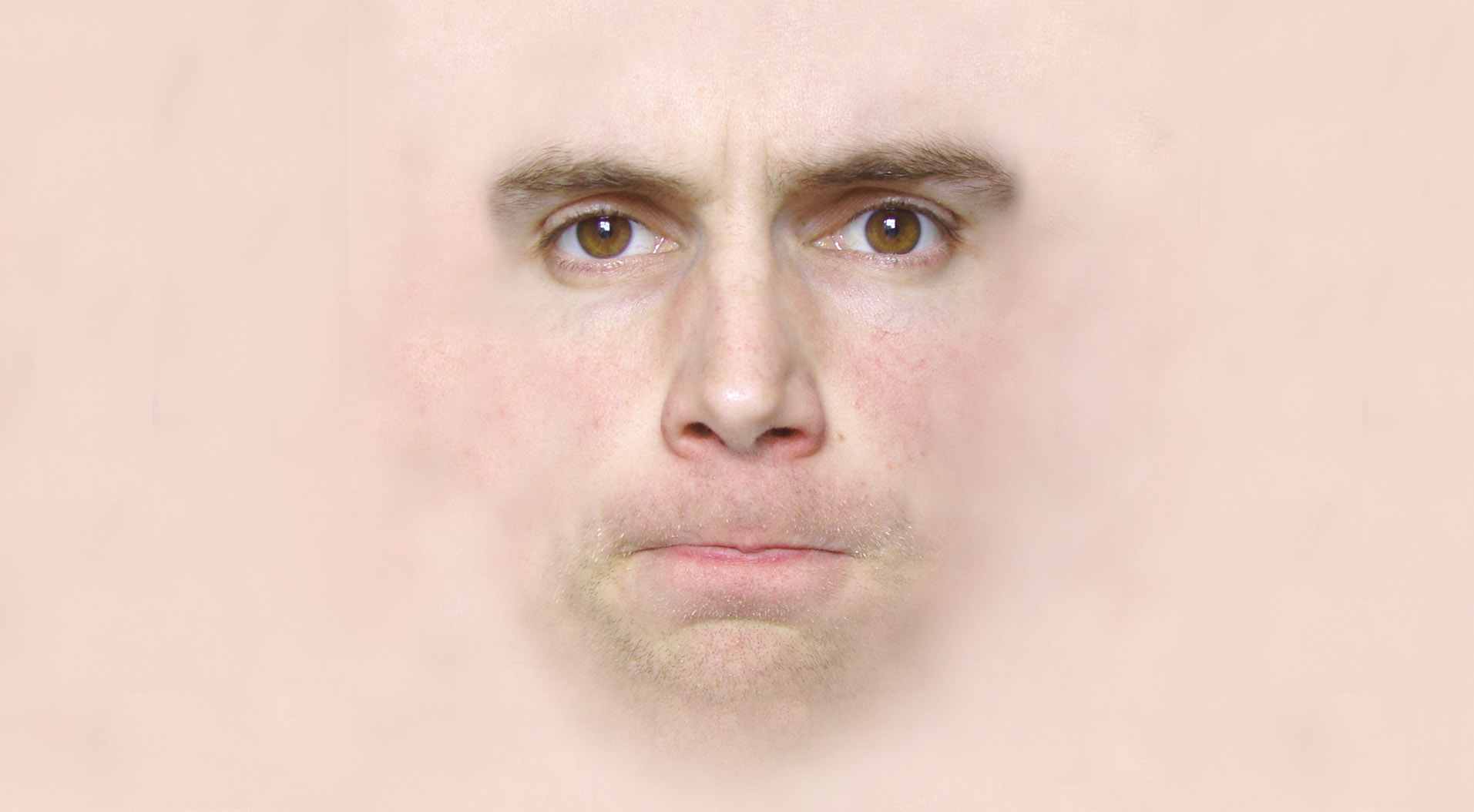 Some of the very best Edinburgh Fringe previews are here this July! We’ve been in touch with the face behind The Face Show, Rob Auton, who answered some of our questions.

Rob Auton is here with his new show The Face Show this Friday 11 July.

Hi Rob! Your show, The Face Show, is a show about faces. What makes a good face?

I think the person who is in charge of the face is what makes a good face. The person who is pushing the expression buttons. I don’t think there is such a thing as A BAD FACE, but there are people on the planet who are not 100% good. It is nothing to do with their faces though. The face is the opening where the contents of the person comes out of. I think a good face is one that is willing to let life into it and to let life of out of it.

What kind of faces have made it into your show?

My face mainly. I do not stand at the door as people come in and let people in or not by the looks on their faces. If somebody is frowning that is ok. I have an imagination so I can imagine that they are having a fantastic time.   It has been human faces so far, but maybe next year if I do some festivals there might be a bird or two in the audience. I like pigeon’s faces. I’m not sure how much they would enjoy the show though.

Why did these faces make it in to your show? What’s so special about them?

They paid for a ticket.

In your shows you have covered the colour yellow, the sky and now faces. Any thoughts about what might be next?

I always try to write shows about things I like and that are important to me.  My next show is going to be about water. ‘The Water Show’. That is a world exclusive announcement right there. Now I have to commit to it. Water is important to me. I am drinking some at the moment. I want to write and talk about things that people can relate to. Water is something that a lot of people have in their lives.

You’ve just been resident poet at Glastonbury Festival 2014. What did that entail, and how was the experience for you?

It entailed me going to Glastonbury on my own and writing poems from Wednesday to Sunday fields full of creativity where people were having an incredible time. I would walk around and talk to people on a night and then write the pieces up in the morning and then they got put up on the website here:

It is a different experience when you go to a festival on your own and you have a job to do. It is great because you can walk around and really explore. Glastonbury is so packed full of stuff going on it is important to get into the small bits and invest time in watching somebody pretending to be a lobster in the circus field instead of watching something you can see on the TV when you get back. The amount of work that goes into that festival is incredible. If the Cabaret and Theatre and Circus side of things were shown on the television as well as the music I think people would be much more interested in going into those fields. I saw the best card trick I have ever seen and the best robot I have ever seen within fifteen minutes of each other.

You’ve performed at Omnibus before. What is it about the venue that brings you back?

I like the seating arrangements and when I did the Sky Show there people gave me a chance to do a show. There was a very nice atmosphere in the room and hopefully I can recreate that with the Face Show.

Big thanks to Rob Auton for answering all of our questions! He will be here this Friday 11 July from 8pm! Get there from 7pm for some cracking music in the bar.