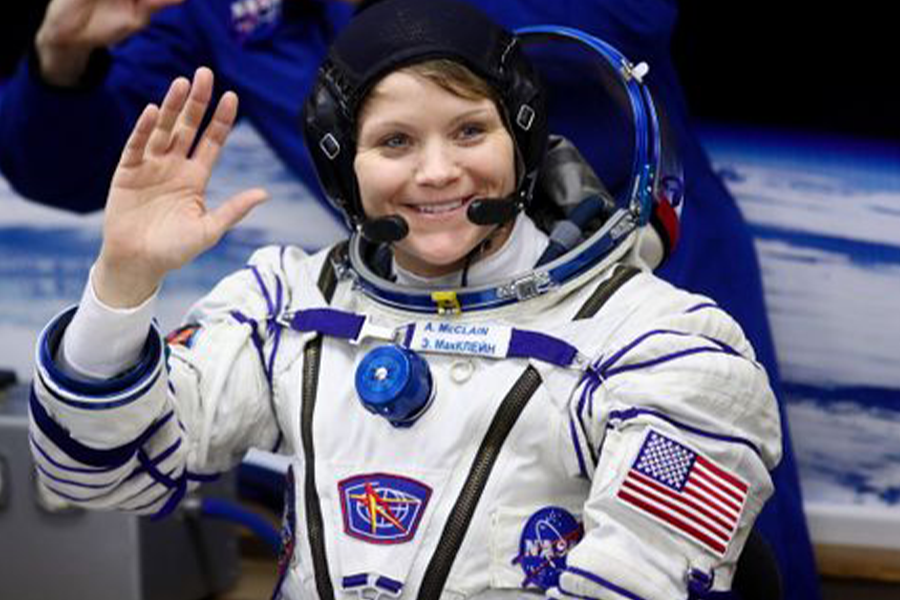 By Omnibus TeamApril 6, 2021News
No Comments

ROSANNA SUPPA: I want to say Jupiter for the cash money money aspect (the chemical and atmospheric conditions on that iced out planet are enough to make diamonds naturally on its surface). But I’m Mercury because I’m small, hot and skint.

I: You play astronaut Anne McClain in Lesbian Space Crime, who allegedly commits the very first crime in space. In what ways are you most like/unlike her?

RS: 1. Anne is a human person, so we don’t have that in common. Kidding kidding. We actually grew up in the same town! Kidding kidding. We’ve both been banned from a TGI Fridays (not the same branch). Also she’s super good at loads of different things. This is a tactic I adopt, being good at loads of things to substitute for a personality LOLLLLLLL
2. Anne was falsely accused of a crime and can I just say, same.
3. Anne was in the Army and flew helicopters, and I was in the Air Cadets for 5 years and did a lot of ironing, so that’s basically the same!

RS: Methone was with my ex so we’ve got a shared romantic history and it’s a little like… We definitely couldn’t bang. Methone is getting chucked off a fucking cliff. Aegir is super hot and has like that sinewy muscle, so they’re GETTING IT. Fornjot could also get it but also seems like he could cook a mean anniversary dinner so I’m putting a ring on Fornjot.

I: What’s been the highlight of working on Lesbian Space Crime?

RS: We were writing/making this show as the goddam story was unfolding. New articles would ping up about Summer/Anne and the legal happenings of their case. I swooned, I wept, I bayed for more. I think, making this show, I finally understood the feeling of watching sports.

I also like an opportunity to stay up until midnight on a zoom working out fun ways to make Jupiter come across as a queer icon.

I: If you could bring three queer womxn to space with you for a boozy brunch who would they be and why?

RS: I would most likely spend that brunch chasing toast around the dining room and failing to piss properly without gravity. So I want to say Eddie Izzard, Janelle Monae and Kate McKinnon, but I would make a fucking twat of myself, so instead I’ll say Ella, Gabbie and Georgie, three m8s who have already seen me covered in piss.

I: Sum up your new show in three words.

I: Which celestial body is the gayest?

RS: Proxima centuri, the nearest star (other than the sun), cos they’re a creeper but we always talk about them? It’s like my dude we know you are there doing your burning hydrogen thing can you just open up and shoot your shot.

I: What kinda person would enjoy Lesbian Space Crime?

RS: Anyone with a willingness to enjoy camp, insightful, nuanced chaos. Any queer who has ever wondered: Can I be a fuckin’ dirtbag? Am I not a representative for all queers and my behaviour will affect how the non-queers see my community? No. Absolutely not. Do the bad things as much as the good things. Live your best queer dirtbag life.

I: What would a gay alien (gaylien) look like?

RS: LIKE EVERY OTHER ALIEN YOU SICKO YOU CAN’T CATCH GAYNESS FROM WEIRD LOOKING ALIENS but also eyeshadow and carries a satchel.