The Fourth Choir | Powerful and Dangerous! 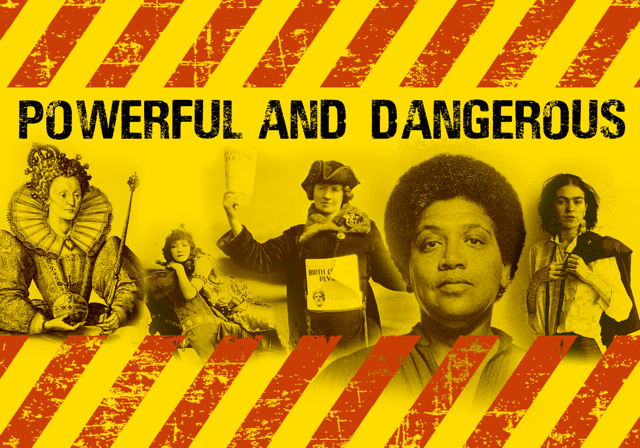 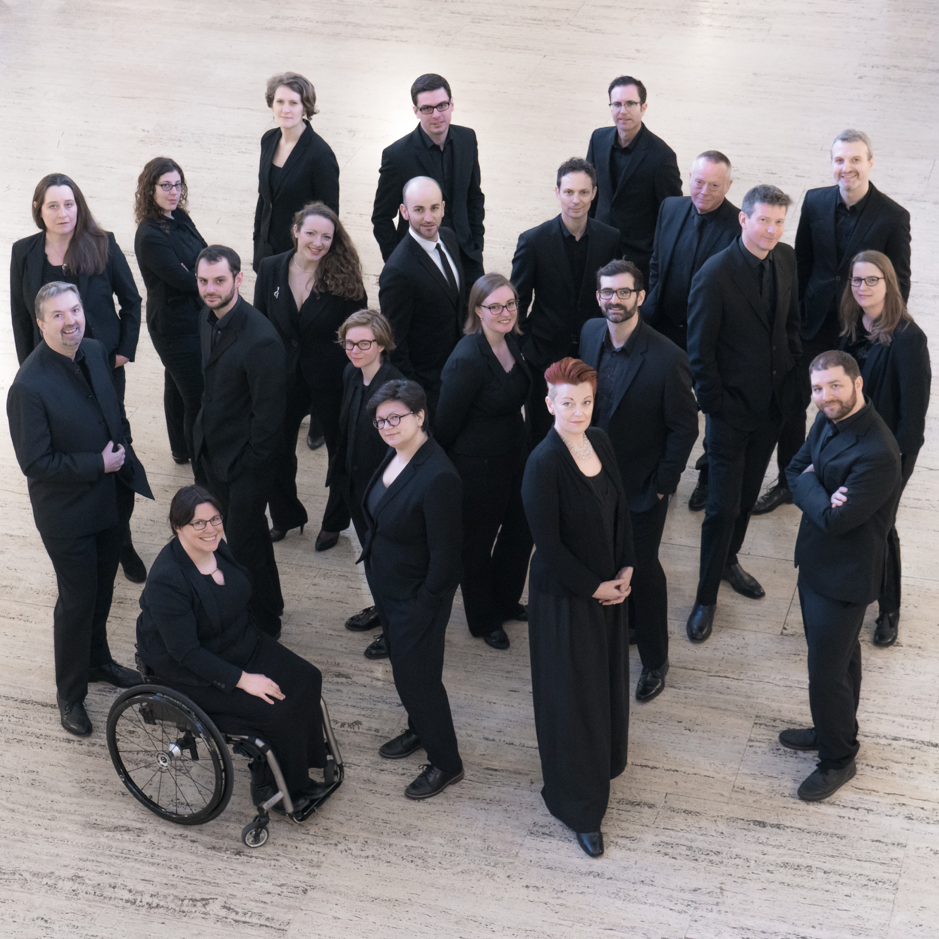 A Celebration of Women who Made a Difference

Witches, bitches, spinsters and whores! Women have been attacked whenever they have dared to stand up, fight back or be true to themselves. But, as American writer and activist Audre Lorde said unapologetically, ‘Women are powerful and dangerous’. In this spirit, The Fourth Choir, London’s LGBT+ classical choir, is offering a concert in praise of self-identifying women across history. We will tell histories of both well-known and hidden women who have changed our world – from Sappho to Queen Elizabeth I, from Nina Simone to Lyra McKee.

The Fourth Choir was formed in 2013 and has performed at many of London’s cultural icons including the British Museum, the British Library, the V&A, Tate Britain, Camden’s Jazz Café, King’s Place and Shakespeare’s Globe and, further afield, at Antwerp’s Queer Arts Festival (twice), Amsterdam’s Concertgebouw and the Pallazzo Doria Pamphilj in Rome. 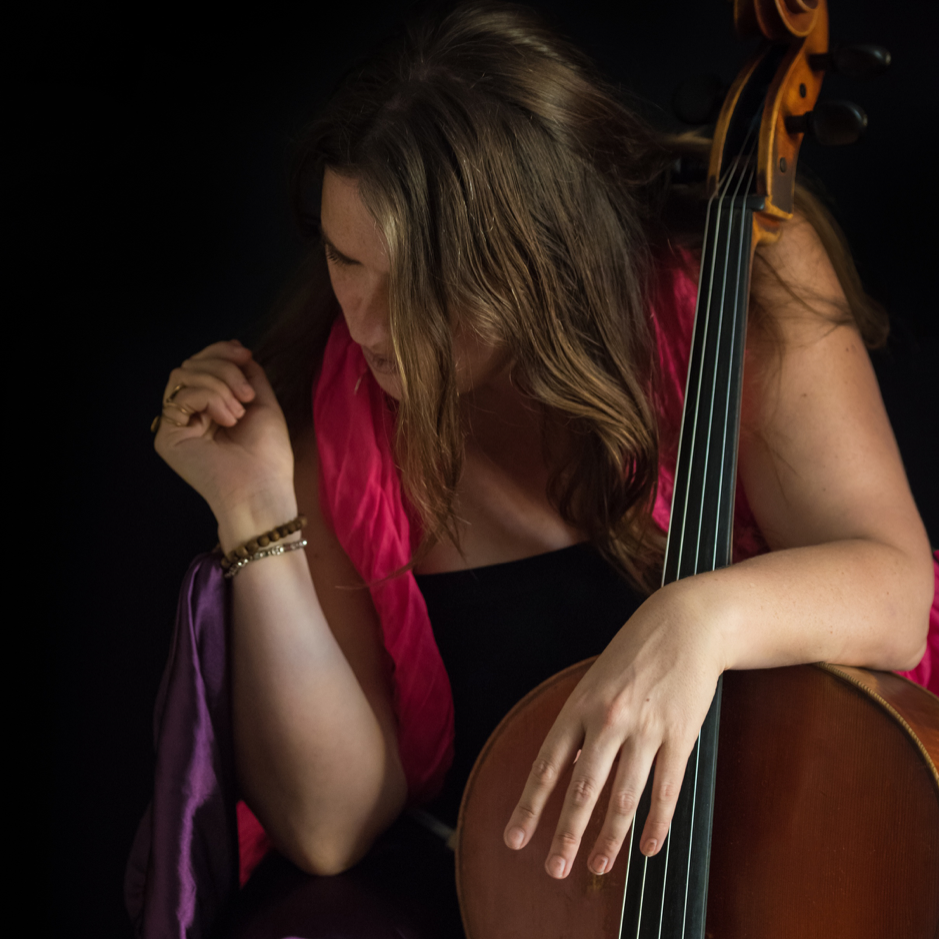 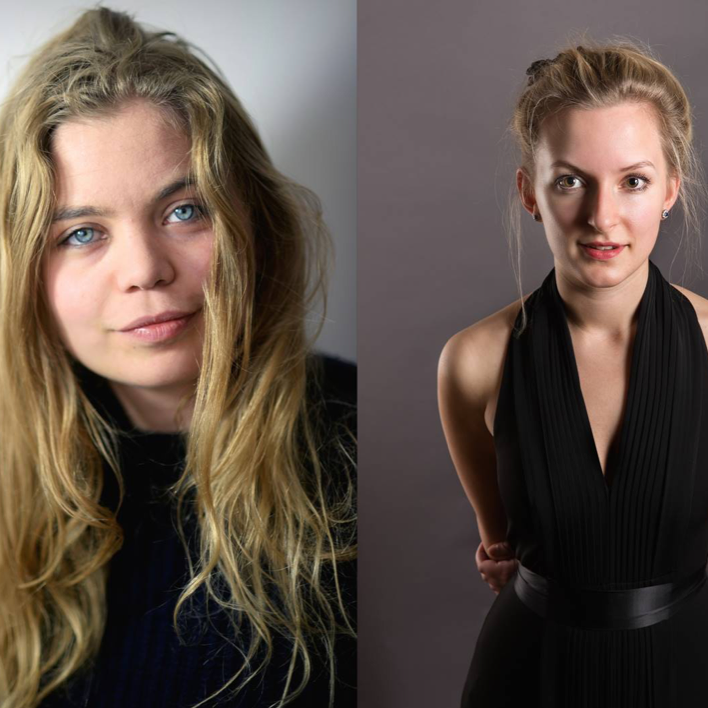