In Conversation With Bill Nighy 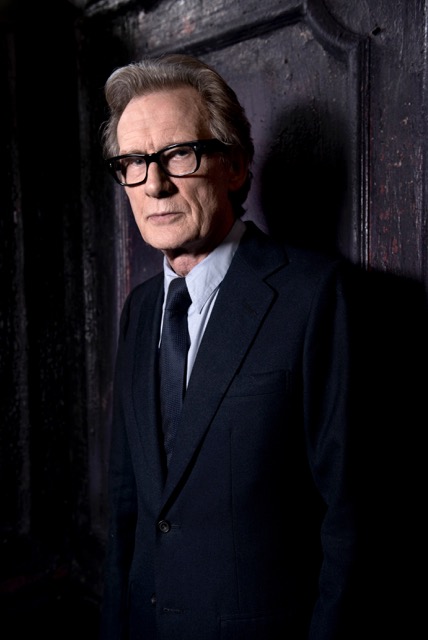 We are delighted to announce that multi award-winning actor Bill Nighy is joining us for our 5th Birthday bash on 10 November. Bill will be in conversation with The Guardian’s features writer and reviewer Miranda Sawyer, followed by a question and answer session where audiences will have the opportunity to ask Bill their burning questions.

This unique afternoon will take place in the intimate setting of our theatre where audiences will get up close and personal with Bill, best known for his work in beloved films including The Best Exotic Marigold Hotel, Pride, Hot Fuzz, Harry Potter and The Deathly Hallows and of course Love Actually.

The event is part of Omnibus Theatre’s 5th Birthday Party, a joyous day of interactive installations, shows and exhibitions that celebrate what has been, and what is yet to come. You can find out more about our 5th Birthday Party’s free events and full schedule by clicking here.

Funds raised by In Conversation with Bill Nighy will go towards our campaign to raise a capital investment of £150,000 to relocate our café-bar to the front of the building.

This means that the café-bar will open onto the street, increasing footfall and providing us with additional revenue that will subsidise the theatre, our artistic plans and our innovative education programmes.

This will be a permanent, indoor space for the entire community where local residents and workers can relax and socialise. It will feature regular free or low-cost cultural events, promoting community cohesion and fostering social integration.

This community hub will also be the principle space for our Creative Learning initiatives. One such scheme is Routes, our school holiday drama workshops for young people from disadvantaged backgrounds. Lambeth has one of the highest levels of child poverty in the UK and Routes aims to address this by also providing participants with free breakfast, snacks and a hot lunch.

Bill Nighy is an award-winning actor of the stage and screen whose extensive filmography illustrates an illustrious career. Amongst others, Bill has received a BAFTA Award, a London Film Critics Circle Award, an Evening Standard British Film Award and a Golden Globe.

Bill was most recently seen in films THE BOOKSHOP as reclusive book-lover Edmund Brundish, and in the TV mini-series adaptation of Agatha Christie’s ORDEAL BY INNOCENCE, in which he played the lead role of Leo Argyll. He is soon to appear in films SOMETIMES, ALWAYS, NEVER, a detective fantasy/drama; romantic drama HOPE GAP; and the animation POKEMON: DETECTIVE PIKACHU.

In September 2017, Bill was seen on screens in THE LIMEHOUSE GOLEM, which premiered at The Toronto International Film Festival in 2016. Also featured during TIFF 2016 was THEIR FINEST, which saw Bill ‘on irresistible form’ (Daily Express). Bill’s iconic turn as an aging rock star in Richard Curtis’s 2003 hit LOVE ACTUALLY won him his Evening Standard British Film Award. He recently reprised the role in the charity special RED NOSE DAY ACTUALLY (2017).

Bill began his career on the stage and has since earned acclaim for his work in numerous plays, including David Hare’s PRAVDA (1985), SKYLIGHT (1995) and A MAP OF THE WORLD (1983). He received an Olivier Award nomination in 2001 for Best Actor for his performance in Joe Penhall’s BLUE/ORANGE.

In 2012, Bill earned a Golden Globe nomination for Best Actor for his performance in the BBC television movie PAGE EIGHT, directed by David Hare. He reunited with Hare in 2014 for the second and third instalments of THE WORRICKER TRILOGY. On the small screen, HBO’s THE GIRL IN THE CAFÉ (2005) brought Bill a Golden Globe Award nomination for Best Actor in a Television Movie or Miniseries. Later in 2005, he won a Golden Globe in the same category for his performance in the 2005 telefilm GIDEON’S DAUGHTER.

Miranda Sawyer is an English journalist and broadcaster. Besides her features and radio criticism for the Observer, her writing has appeared in GQ, Vogue and The Guardian. She is a regular arts critic in print, on television and on radio. Her recent book, Out of Time, was published by Fourth Estate/HarperCollins. She is currently writing her third book, entitled Long Term about long term relationships, to be published in 2018. She broadcasts on Radio 4 and for The Culture Show (BBC TV). She is on the board of Tate Members, the South London Gallery and Sound Women. 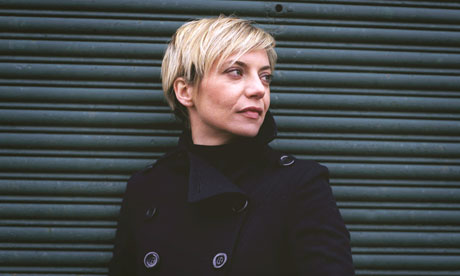