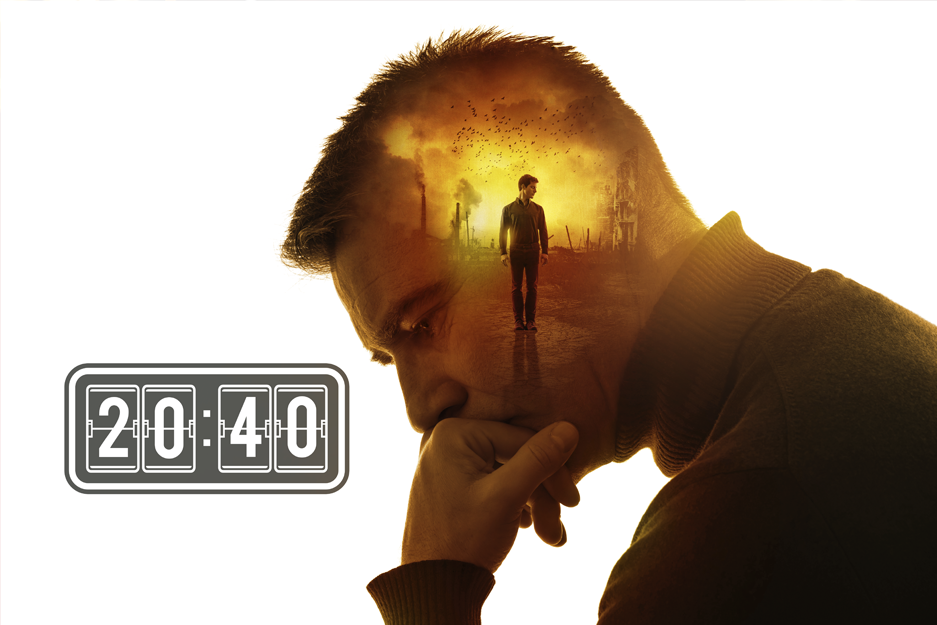 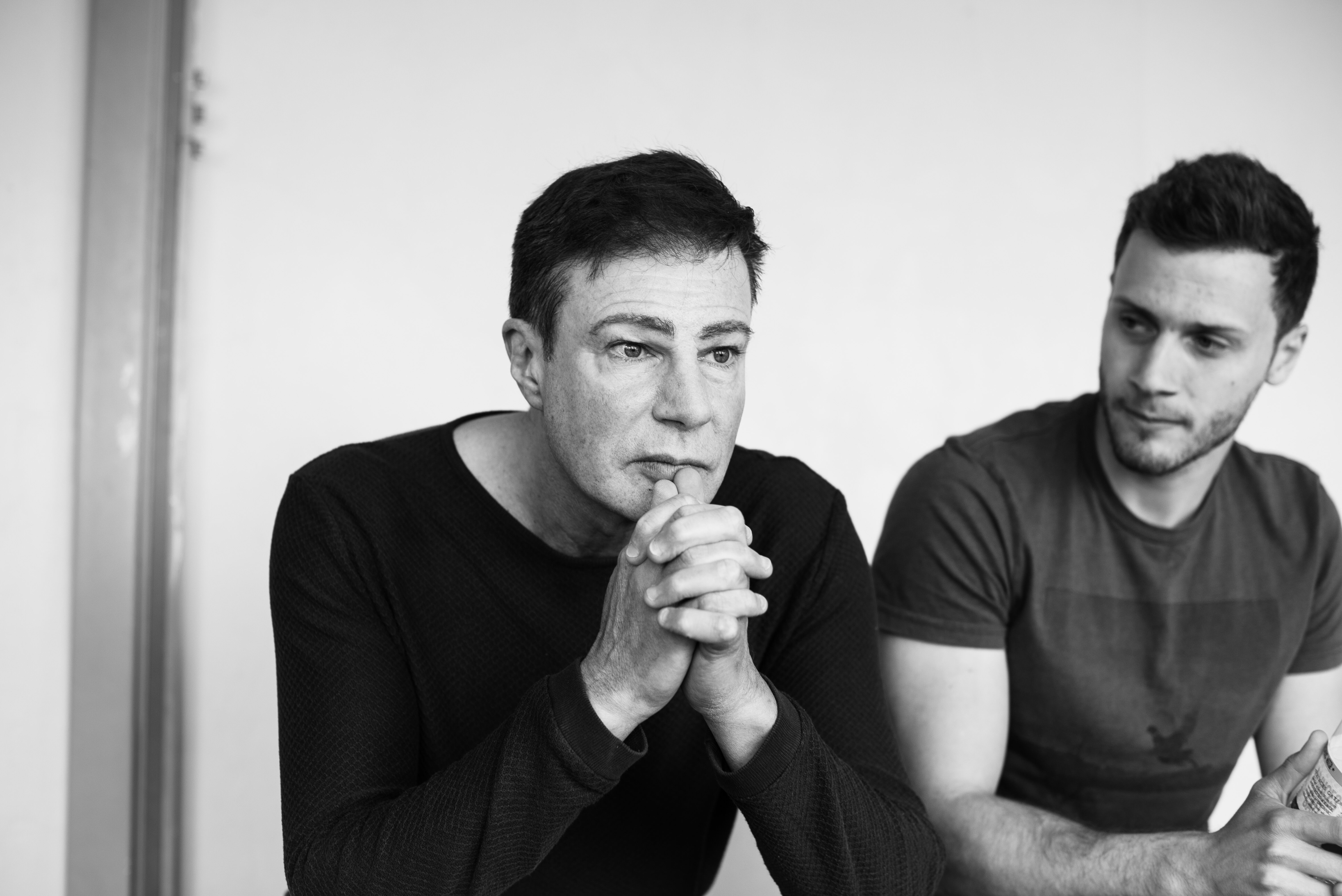 Michael will talk about anything except how he really feels; a dark comedy about Michael’s depression and how the people in his life have shaped him.
Writer David Kerby-Kendall wants to encourage people to talk about mental health (as well as tell a good story), especially suggesting to men that it’s ok to talk about their feelings.

On two evenings, twenty years apart, Michael, at ages 20 and 40, recalls the pivotal moments and people in his life: from Danny, his soulmate and first love, to Jennifer, the outrageous girlfriend who becomes the distant wife. But Michael uses humour as a plaster to conceal his suffering so only he knows its there.

20:40 is a study of one man’s irrepressible lust for life, fighting a disease he will always refer to as The Shadow.

“84% of men admit to bottling up their emotions.”

“Suicide is the biggest killer of men under 45.”