100 years since its first performance, Omnibus presents Büchner’s unique and timeless masterpiece, in this the bicentennial year of his birth.

Hailed as the forerunner of modern drama, this play celebrates Woyzeck as a proletarian hero, and steals a nightmarish glimpse at the futility of man’s battle against his baser, more animal instincts.

For three months, Woyzeck has been forced to eat nothing but peas, as part of a sadistic military experiment by his self-interested superiors. Now, he suspects the Drum Major of sleeping with his common-law wife. As Woyzeck struggles to understand his lot in life, suddenly an unexpected voice of reason offers him a way out… 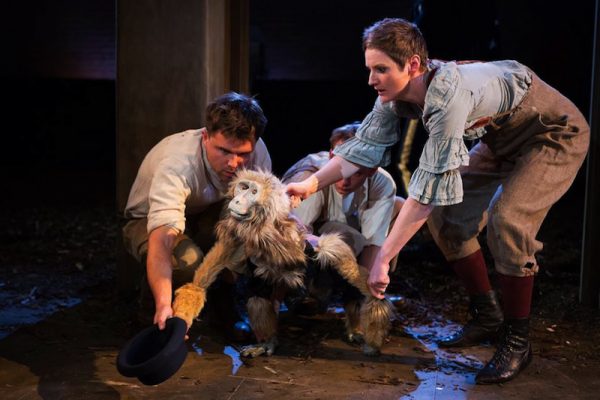 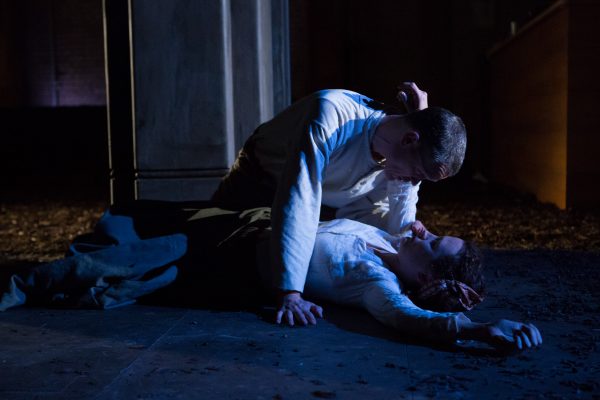 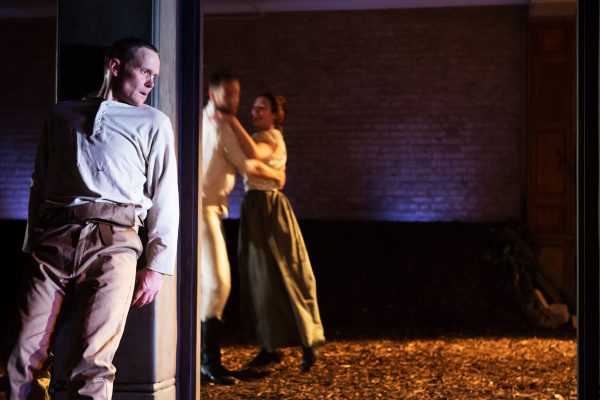 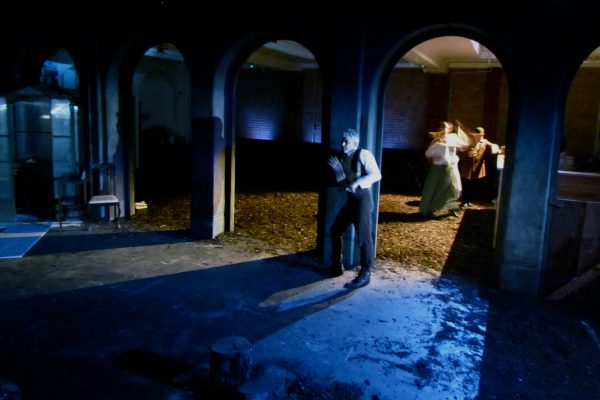 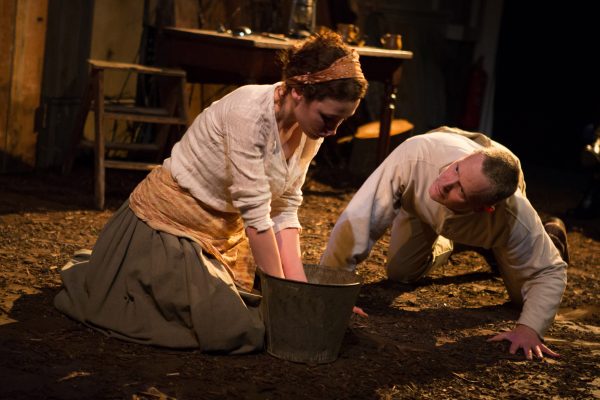 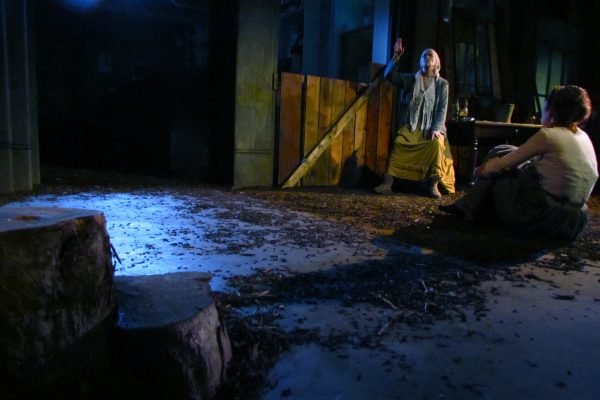 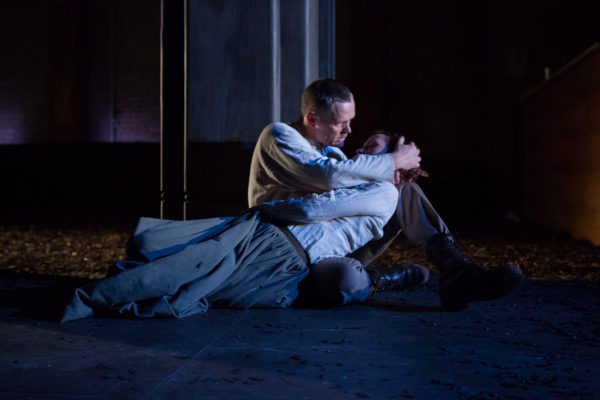 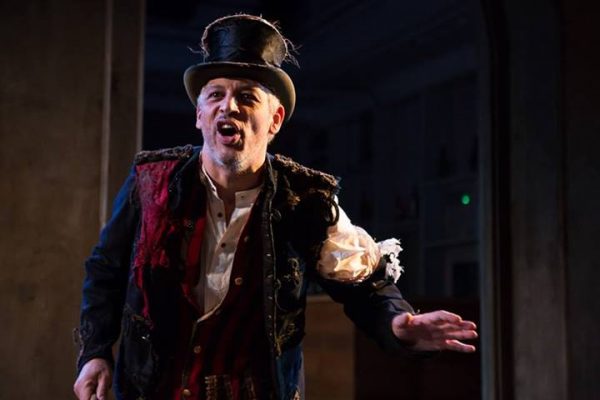 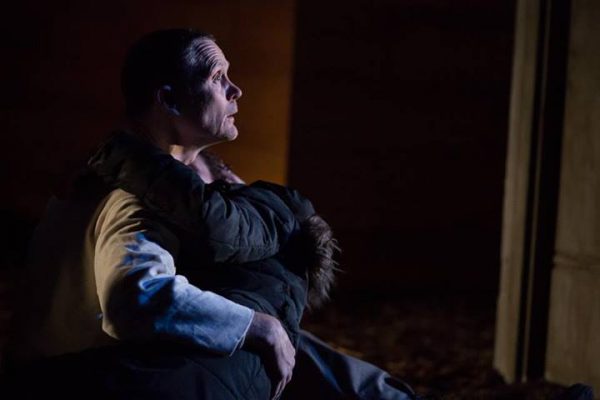 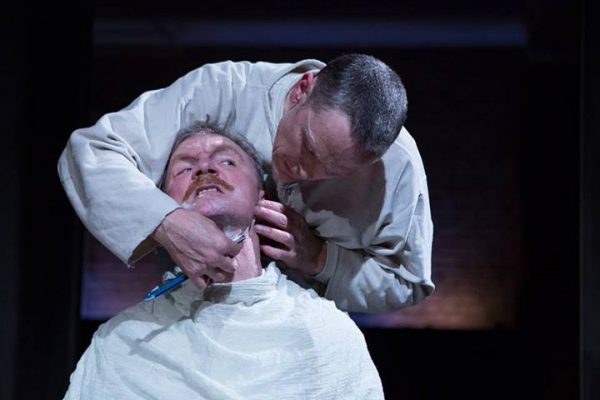 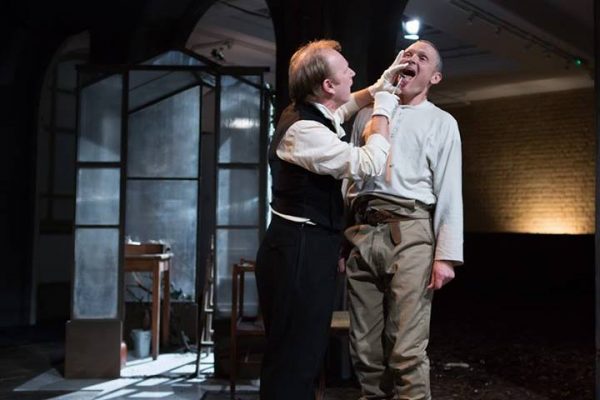 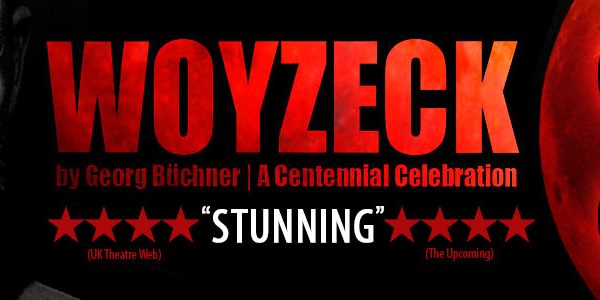 ‘This is a remarkably well-executed, polished production with many elements that show off how powerful good theatre can be.’
★★★★ The Upcoming

‘A stunning and first-class beginning to the newest arts venue in London. Robyn Winfield-Smith is to be applauded for taking one of the most complex and important texts of the past 100 years; delivering a high-octane, visually arresting and fully accessible piece of theatre for a 21st Century audience. A class act. Very highly recommended.’
★★★★ UK Theatre Web

‘The Omnibus Clapham is a gorgeous building in itself, but walking into the auditorium felt like walking into a different world, completely foreign to the Victorian exterior.’
Everything Theatre