In Conversation With | Clarissa Widya

Clarissa Widya is the founder and artistic director of critically-acclaimed British East Asian theatre company Papergang Theatre, who are marking the 30th anniversary of the 6/4 Tiananmen Square protest by curating a evening of British East Asian artists presenting their reflections on the movement.

OMNIBUS THEATRE: What are you most looking forward to about 30三十?
CLARISSA WIDYA: I am looking forward to raising the awareness of the ’89 Democracy movement and the Tiananman Square protest again. A lot of people have seen the picture of “The Tank man” but don’t realise the stories beyond that image. I also think the topic of young people trying to make a change and protesting fits our current political times: apart from the iconic photograph, it is a mostly forgotten story and hopefully we can create a greater understanding for the students in China then among the people in London now.

OT: Why did you organise 30三十 ?
CW: We realised that it was a significant anniversary and we didn’t see a lot of activities within the arts happening to commemorate it. Papergang Theatre is a company for British East Asian and East Asian diaspora stories: the ’89 movement and the Tiananmen Square protests were so significant in China’s history, they reverberated to overseas Chinese, also here in Britain. The aftermath had major consequences to people’s sense of safety and belonging, both in Hong Kong – at the time a British colony of course – and here in the UK. Some of the activists who fled the mainland ended up in the UK and had families here.

We saw parallels in the hope and protest that has been happening recently here in London/the West- we are living through a moment when young people are rising and putting themselves on the line to save their futures. The 89’ Democracy movement was one of the most extraordinary protest movements of the twentieth century. It’s important to acknowledge that, as well as remember the sacrifices that were made. China’s economic clout means that the easier route is to accept the subject as taboo. However, by not remembering them, we are dehumanising these Chinese and their deaths seem to not matter as they are seen as ‘Other’ with consequences for the perception of the Chinese here in the West. The world needs more empathy and we hope to create a bigger understanding through shared human experience. 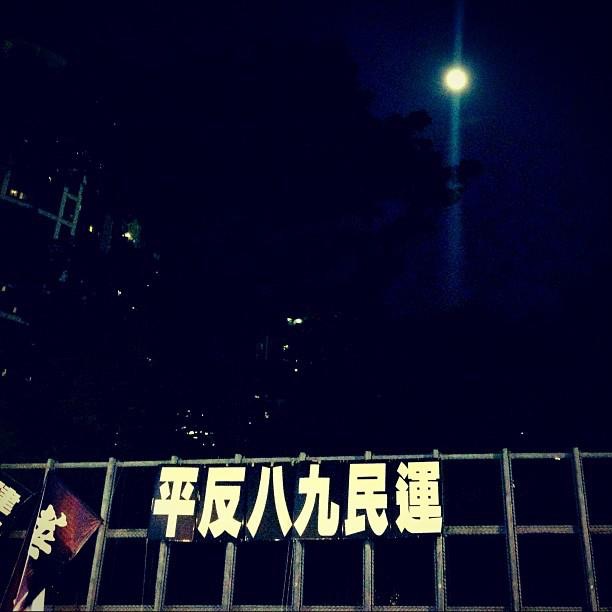 OT: A lot of talented British East Asian artists are presenting work for the event, can you tell us about some of those taking part?
CW: We are thrilled so many artists have responded to our call out, we will be presenting an incredibly exciting range of work. There is a real passion to be heard. Isabella Leung is a Gaulier trained theatre maker and will be creating a performance that lasts for the entire 5 hours duration. Bonne Chan and Yik Sau will be sharing a scratch of their new piece Mirage based on their experiences at the Hong Kong Umbrella Movement. Gabby Wong is an actress and theatre maker currently rehearsing for the Life of Pi. She has created a piece called Eternal Peace which will use audience members phones and explores the way technology has altered protest since Tiananmen (where fax was the most advanced technology that played a significant role.) Playwrights Daniel York Loh, Lucy Chau Lai-Tuen and Tony Tang have written short plays which share as central theme the experience of growing up in the UK and first encountering the protests on a television screen, and how that affected their construction of identity. We will be doing a staged reading with Yellow Earth academy participants and KCL students of a first play by young writer Neil Chang-Clark. His play Clouds over Beijing focuses in on the youth culture and music of the student movement- he makes them feel immediate and contemporary. We have also kindly been given pictures by Prof. Gregory Lee, along with an essay of his memories of ’89 and his work with poets of the era. Jennifer Lim has contributed two new poems for the event and Daikon-zine is also representing with recordings of oral history. We also have work from a playwright who have chosen to stay anonymous as it would affect their family back in Beijing.

OT: Can you tell us more about what you’ve said about the event having “no scholars with an opinion, no ‘white lens’ but real people with their life experiences”?
CW: That was mostly my frustration tweeting about the lack of representation: I really believe that not hearing personal stories from significant cultural moments dehumanises the people involved. They keep being seen as the Other whose suffering and death is not real; they are subjects to be studied and analysed rather than people with parents, siblings, friends and partners. This also has consequences for the people of the Diaspora who are then never accepted as part of the society they live in. I want to give a platform to these British East Asian stories, encourage them, and celebrate them: show our community that our stories and experiences are valued. We are part of this society and our stories are part of what makes us so: we should be proud of this! 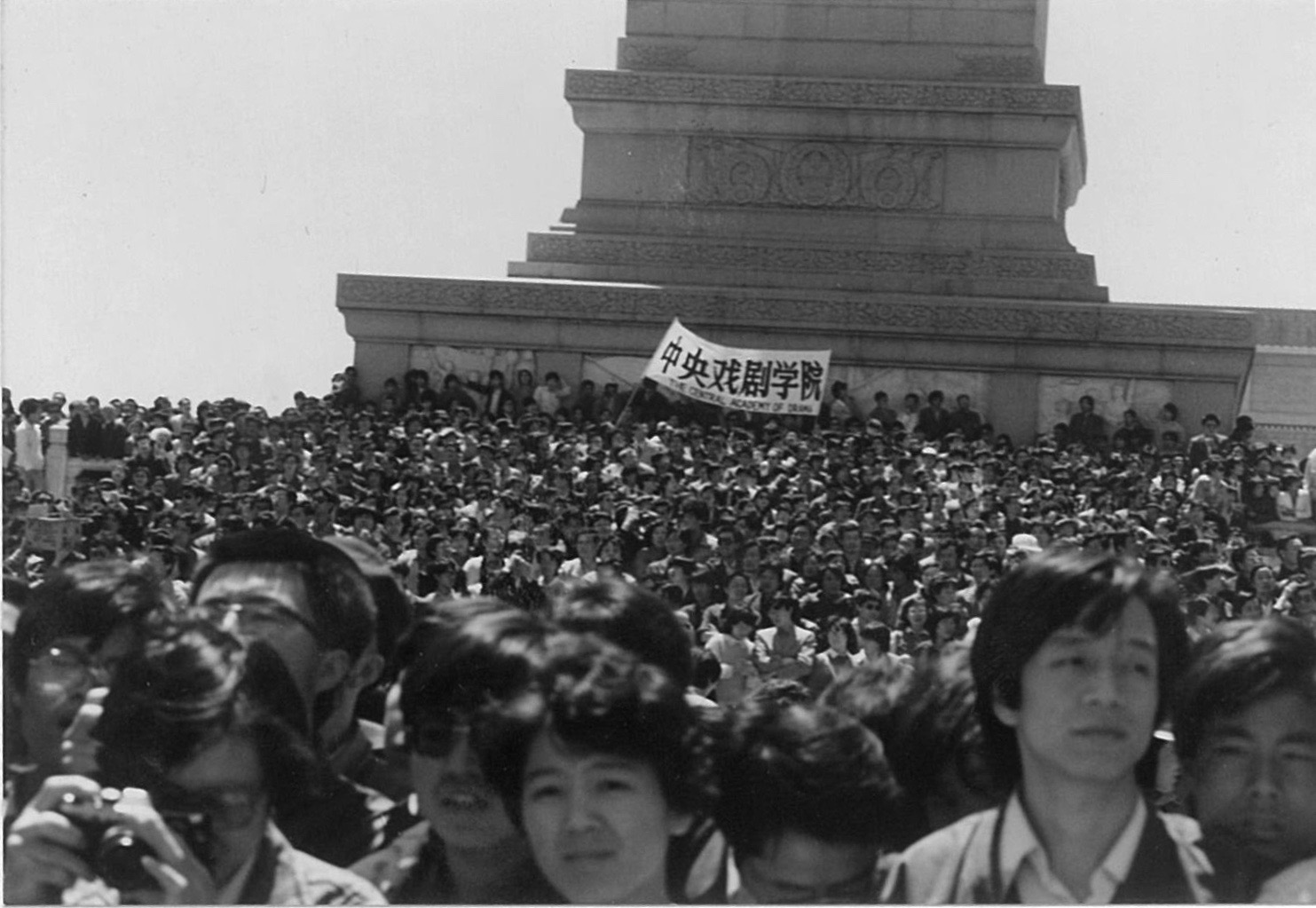 OT: What can audiences expect from the day?
CW: A five hour event to recreate the feeling of a sit-in protest, where the audience is free to come and go. The time will be filled with visual art, poetry and performance – with interactive elements to reflect upon the ’89 Democracy Movement and Tiananmen Square’s reverberations.