The Inspiration Behind | Femme Fatale 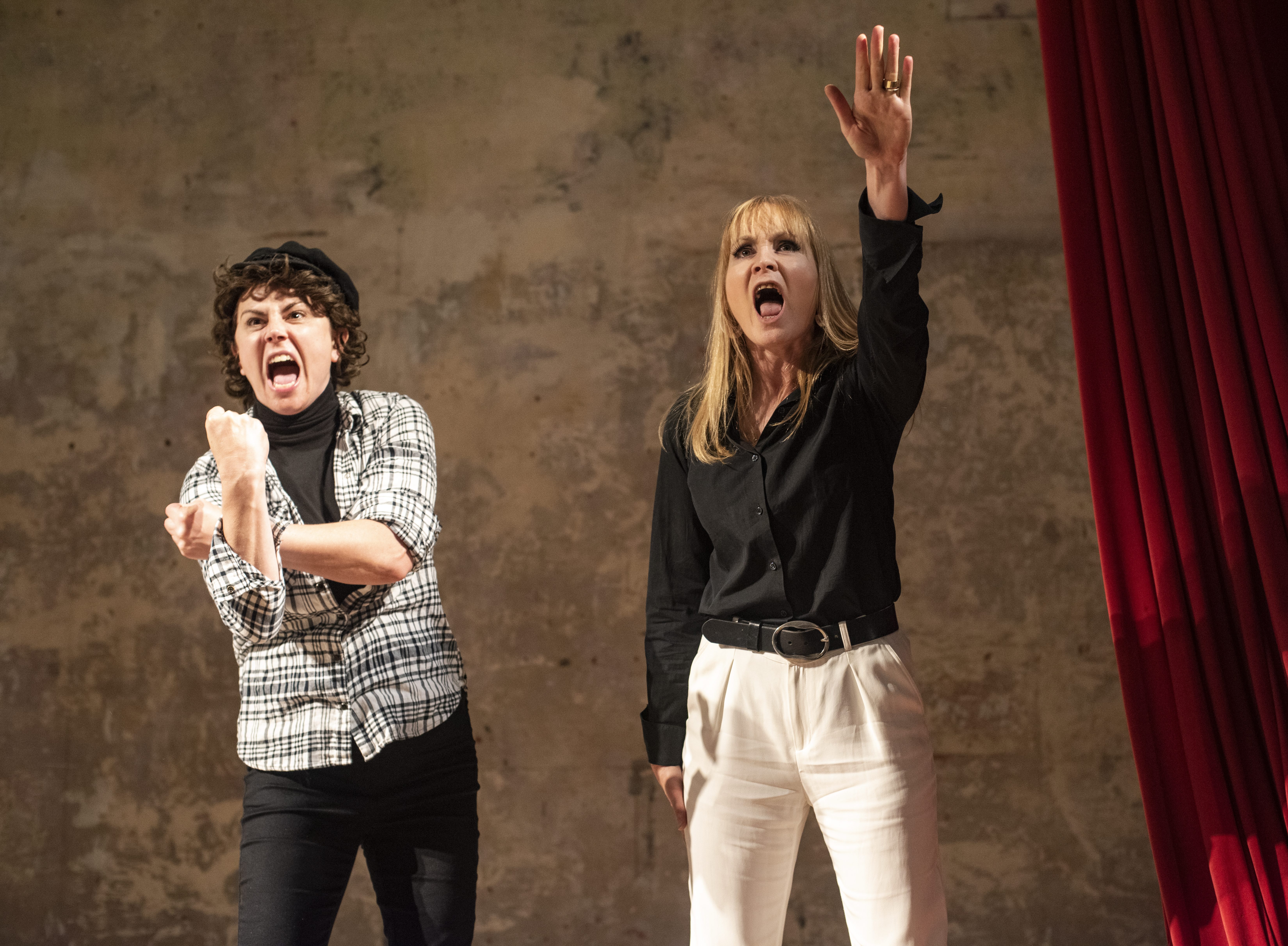 It’s still really hard, as a woman, to live an unconventional life and be celebrated for it. I think it’s high time that changed – which is why I wanted to write about Teutonic junkie Nico and ‘feminazi assassin’ Valerie Solanas. Both revolutionaries, in their different ways, their legacy has been all but ignored, in favour of more compliant and prettily-packaged women. But thirty years after they both died, their work continues to inspire artists and activists working today.

As singer with The Velvet Underground, Nico exuded Ice Maiden cool. But she grew to hate her glamorous blond image and in her solo career, dyed her hair brown, became a heroin addict and pioneered a whole new genre of music as the ‘Godmother of Goth’. Clearly, there were dark roots beneath the shiny blond surface. Valerie Solanas is remembered (when she ever is) as the angry psycho who shot Andy Warhol, but she was an influential second wave feminist. When I read her 1968 SCUM Manifesto – Society For Cutting Up Men – I found it both hilarious and utterly relevant. Realising Valerie and Nico had been in the same Warhol movie (I, A Man), an idea started to form: what would happen if I put these two uncompromising characters in a room together? As the 2017/18 revelations of sexual abuse in Hollywood came to light, I started to consider Valerie’s shooting of Andy Warhol as an early #TimesUp moment. The time seemed ripe for a reimagining of two female pop culture icons, battling for control of their own destinies.

As two contrasting versions of womanhood – the blond, compliant 60s chick and the angry, androgynous activist – they embody different ways of negotiating a man’s world as a woman. The fact that they had such different accents (American/German), tempos and speech patterns, made them a lot of fun to write. Despite their contrasting personalities, they have one thing in common: they gave precisely zero fucks – and a hundred years since women got the vote, that’s still a punishable offence. Recent world events remind us we’re still fighting for control of our stories and our bodies.

But Femme Fatale, is a comedy, albeit a dark and unconventional one. Both these women were outsiders, coping with mental illness, poverty, addiction, abuse and in Valerie’s case, homelessness, begging and sex work – and they used gallows humour as a survival tactic. And it’s a cabaret-play, because I want the characters to be able to interact directly with a modern audience. Alongside the show, we’re making a new feminist Manifesto for 2019 – so that our audiences, both live and online, can contribute to a statement of what still needs to change. Look out for #SCUM2019 (and soon also on the Fireraisers‘ website) to find out more and have your say.