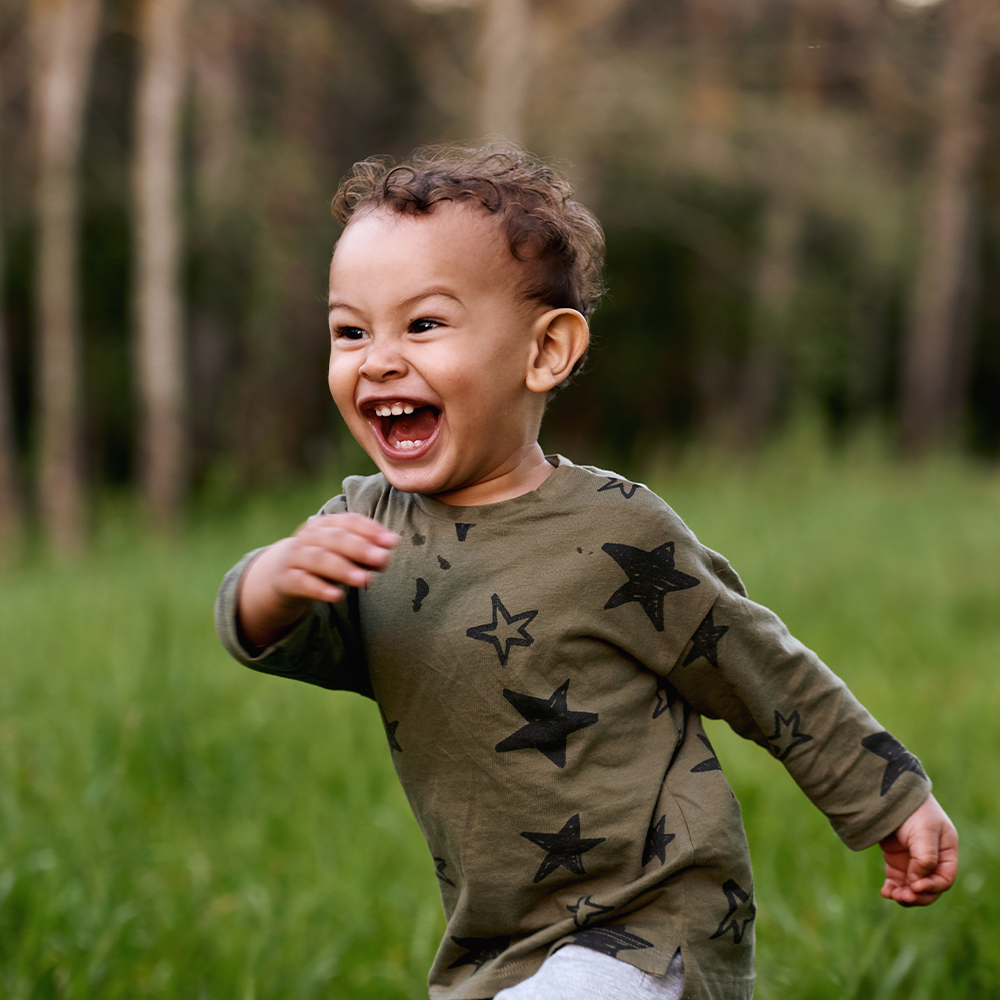 By Omnibus TeamAugust 16, 2021Press and announcements
No Comments

Omnibus Theatre is delighted to announce their first full season of live theatre since Spring 2020. Kicking off the theatre’s vibrant and varied Summer Season 2021 is the world premiere of two new plays written and directed by acclaimed Irish actor and theatre-maker Eugene O’Hare.

“A fearless new playwright with a singular voice.” WhatsOnStage

In March 2020, O’Hare sent Omnibus Theatre a message of support in the wake of their first lockdown closure, generously proposing that he rally a group of UK theatre’s top acting talent to help Omnibus during this challenging time. Exactly one year later, with reopening around the corner, Eugene made good on his promise and brought two new punchy and provocative pieces of work; Larry Devlin Wants to Talk to You About Something That Happened and Child 786.

*Larry Devlin Wants to Talk to You About Something That Happened is a new monologue originally intended to premiere as part of the Barbican’s cancelled Ghost Light series. Across two weeks, the piece will be shared by two high-profile talents; Stephen Kennedy, who you may know best as a regular voice on BBC Radio 4’s The Archers, and Edward Hogg, whose recent credits include Taboo (BBC), The Wild Duck (Almeida), Woyzceck (Gate Theatre) and Our Class (National Theatre).

*Child 786, written in response to lockdown, will star Josh Williams, seen recently in Touching The Void (Duke of York Theatre), One Night in Miami (Donmar Warehouse) and New Views: Is There WiFi in Heaven? (National Theatre), alongside Ishia Bennison, whose recent credits include Romeo and Juliet (RSC) Missing People (National Theatre, Tokyo) and Happy Valley (BBC).

Writer Eugene O’Hare comments: “Omnibus Theatre could so easily become an unsalvageable casualty of lockdown. So many smaller theatres like this one, and many of the freelancers who help keep them alive, have had little to no support over the past year. With fewer staff than before the closure in 2020, Marie McCarthy has defiantly announced a summer reopening season which provides a welcoming home for a wide-ranging programme of work. It is no small matter that the Omnibus is also home to a youth theatre group. And youth theatre doesn’t just enrich the lives of children, it saves some of those lives too. I am living proof of this.

I am proud to have my new work staged here, to have been invited so warmly to help reopen Marie’s theatre, and to have persuaded four magnificent actors to share their exquisite story-telling talent. Come fill this theatre. Come make it your home.”

Artistic Director of Omnibus Theatre Marie McCarthy comments: “As a small, independent venue still in survival mode, we are so encouraged by and grateful for the support of high-profile, established theatre makers as we pave the way back to normality. Eugene’s writing is fearless, tender and poetic, and we’re thrilled to have the quartet of terrific acting talents that he has pulled together welcoming audiences back into our building this Summer.”

About Omnibus Theatre
Omnibus Theatre is a multi award-winning independent theatre in Clapham, South London. Finalist in the Fringe Theatre of the Year 2019 The Stage Awards, Off-West End award winner 2018 and 2020, and recipient of the Peter Brook/Royal Court Theatre Support Award in 2016. The heart of the organisation’s ambitious programme lies in classics re-imagined, modern revivals and new writing. Omnibus Theatre also provides a platform for LGBTQ+ work and aims to give voice to the under-represented and challenge perceptions. Since opening in 2013 notable in-house productions include Woyzeck (2013), Macbeth (2014), Colour (2015), Mule (2016), Spring Offensive(2017), Zeraffa Giraffa (2017), Queens of Sheba (2019) and The Little Prince (2019). Omnibus Theatre is led by Artistic Director Marie McCarthy. Patrons include Dame Judi Dench, Sir Michael Gambon, Matthew Warchus, Sir Richard Eyre and Maggi Hambling. The organisation is a registered charity and receive no core funding. @OmnibusTheatre

About Eugene O’Hare
Eugene O’Hare’s two debut full-length plays, both published by Methuen, opened to critical and public acclaim in London in 2019, with a cast including Miriam Margolyes. He wrote the film The Music Room for BBC 2, penned the widely-performed teenage cancer play Hospital Food for National Theatre Connections, and wrote the hard-hitting play Refuge for the Abbey Theatre in Dublin. Several of his short stories have been broadcast on BBC Radio 4, narrated by actors including Stephen Rea. Recent poetry featured in The Galway Review and as a news piece in The Irish News. New poems will appear this summer in literary magazines such as Crossways, Beyond Words and under Anne Devlin’s literary editorship at Fortnight.

As an actor he recently filmed a new role for season six of Outlander. Television and film credits include recurring roles in Marcella, The Fall and Dublin Murders. He has appeared in Black Mirror and Ridley Scott’s Prometheus. Stage work includes originating roles in hit plays such as The Ferryman (Royal Court and West End) and Red Velvet (Tricycle and St Ann’s Warehouse, NYC) along with critically celebrated revivals and classic plays True West (Tricycle), Cymbeline (Shakespeare’s Globe) and A Moon for the Misbegotten (Old Vic and Broadway).