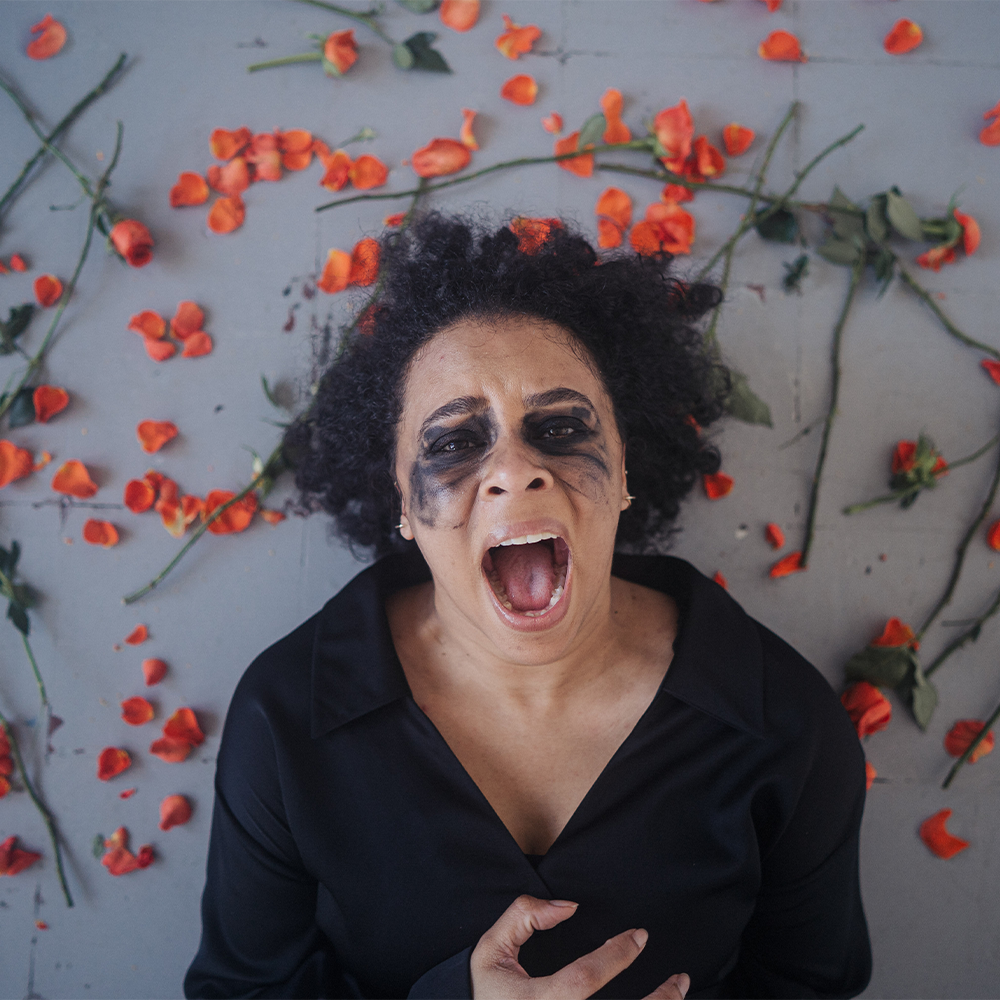 By Omnibus TeamAugust 16, 2021Press and announcements
No Comments

Omnibus Theatre is delighted to announce the first events of their Autumn 2021 theatre season.

• UPLIFT by acclaimed spoken word artist and the “people’s poet” David Neita pays tribute to the incredible and indomitable spirit of the Windrush Generation. 1 – 4 SEPT.

• AT THE FEET OF JESUS is a new play by ADANNA OJI, directed by the brilliant Rikki Beadle-Blair MBE. A story of family, arson and the 2014 Rio de Janiero World Cup. 6 – 11 SEPT.

• On the 20th anniversary of the 9/11 terrorist attacks, THE DURATION explores their impact on one family, alongside the collective grief of a nation. This is the world premiere of a new American play by Bruce Graham. 7 – 26 SEPT.

• Peter Gill’s SMALL CHANGE is the long-awaited revival of, what many consider to be, the celebrated playwright’s finest play. Part of Omnibus Theatre’s cancelled Summer 2020 season, this intricate exploration of boyhood and redemption finally takes to the stage. 14 SEPT – 2 OCT.

“This season began with us reaching out to some of our favourite artists and closest collaborators. From established theatre makers to exciting up-and-comers, the response has laid the foundation for a thrilling season of work.

Helping us kick off the season are our brilliant Companies in Residence, Moongate Productions and Body Politic. Moongate will host the first of their regular salon events, Redefining Asian, inviting a panel of BESEA theatre practitioners and academics to interrogate the word ‘Asian’ and explore building solidarity across all Asian communities without ignoring their diversity. Body Politic’s It’s Not The Fire is a powerful piece of hip hop theatre work, created in response to Deanna Rodgers poem about sexual violence of the same name.

Boys Cry and state of the [art]’s How To Build [The City] emerged through our flagship artist development programme Engine Room. Christian Graham’s Boys Cry strips back our definition of manhood and pushes the boundaries of modern masculinity. state of the [art] continue to smash traditional performance structure to smithereens and piece it back together again, in their interactive show based on the epic of Gilgamesh.

From Cardiff to Rio de Janeiro, Small Change and At The Feet of Jesus finally take to the Omnibus stage after being cancelled as part of our Summer 2020 season. Rikki Beadle-Blair MBE returns to Omnibus Theatre to direct At The Feet of Jesus, a new play about family, arson and the 2014 World Cup. Then Peter Gill’s Small Change receives a long-awaited revival, having not been staged in London since 2008.

There’s no production more timely this season than All Ignite Theatre’s The Duration, the world premiere of a new American play staged on the 20 year anniversary of the 9/11 terrorist attacks. Writer Bruce Graham poignantly explores the impact of the events on one family, alongside the raw collective grief of a nation.”

When Mark is mugged on the way to college, his reality is shattered.

This life-changing event forces him to confront some of his deepest issues. On his journey towards healing he realises that interrogating his connection to masculinity might be key to finding a way forwards. For Mark being a boy has meant closing up when it comes to processing complex emotion. However, through reassembling himself, Mark starts to get a sharper image of the person he wants to be.

A creative live performance paying tribute to the Windrush Generation in the UK.

Acclaimed spoken word artist David Neita evokes sentiments of belonging, home and dignity as a response to the hostile environment that resulted in the Windrush Scandal.

Uplift is a fitting tribute to the incredible and indomitable spirit of the people who were invited from afar to help to rebuild post-war Britain and responded to that call with generous open arms, steadfast service and love for the nation, presented as their motherland.

The performance involves the interaction between the artist and a discarded helium tank, which has been reclaimed, adorned and set in flight. The resultant artwork ultimately celebrates the significant contribution made by the Windrush Generation to life in the UK.

AT THE FEET OF JESUS

“…This is my land. The very clay you walk on runs through my veins…”

Rio de Janeiro 2014. The country is electric with excitement; it’s the World Cup! In the streets there are celebrations, political protests and violence.

King of the favela! That’s Cezário Cardoso’s dream. But when he turns to arson and a notorious gangster for help; things don’t go quite as planned.

At The Feet Of Jesus is an exciting new play by Adanna Oji. Directed by the award-winning Rikki Beadle-Blair MBE.

“When I leave here today I drive to the middle of the woods where my mother – a very bright, very logical woman – is hiding because she’s angry and that is why she’s…not making any sense.”

★★★★
“Politically charged and exhilarating.”
The Stage (on White Guy on the Bus)

Premiering at Omnibus Theatre, this new American play explores the impact of the terrorist attacks on one family, and the profound effect of collective grief on a nation.

★★★★
“A searing piece of theatre – as insightful as it is brutal.”
The Spy in the Stalls (on White Guy on the Bus)

Journey back home to confront the truth and find the moment that defined you.

Set on the east side of Cardiff in the 1950s and 70s, this poetic masterpiece centres around Gerard, a troubled man at the end of youth, trapped by his past. He relives his vibrant childhood, trying to grasp what made him the man he is.

Celebrated playwright Peter Gill intricately explores boyhood, the complex love between mothers and sons and the search for redemption. Last performed in London in 2008, Small Change is widely regarded as Gill’s finest play.

About Omnibus Theatre
Omnibus Theatre is a multi award-winning independent theatre in Clapham, South London. Finalist in the Fringe Theatre of the Year 2019 The Stage Awards, Off-West End award winner 2018 and 2020, and recipient of the Peter Brook/Royal Court Theatre Support Award in 2016. The heart of the organisation’s ambitious programme lies in classics re-imagined, modern revivals and new writing. Omnibus Theatre also provides a platform for LGBTQ+ work and aims to give voice to the under-represented and challenge perceptions. Since opening in 2013 notable in-house productions include Woyzeck (2013), Macbeth (2014), Colour (2015), Mule (2016), Spring Offensive(2017), Zeraffa Giraffa (2017), Queens of Sheba (2019) and The Little Prince (2019). Omnibus Theatre is led by Artistic Director Marie McCarthy. Patrons include Dame Judi Dench, Sir Michael Gambon, Matthew Warchus, and Maggi Hambling. The organisation is a registered charity and receive no core funding. @OmnibusTheatre