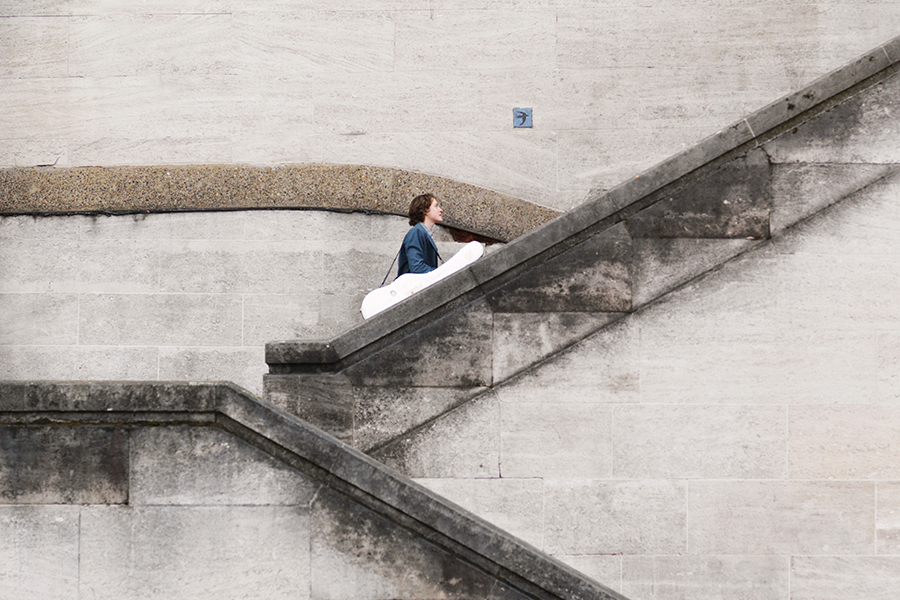 Lotte and Andrey present a concert of ancient and modern music for guitar and voice. From the lute songs of John Dowland, a contemporary of William Shakespeare, to Brett Dean’s recent Gertrude Fragments, which examine Hamlet’s mother’s fall from grace.

The concert also includes song cycles by Benjamin Britten, De Falla, and arrangements of popular songs from around the world.