A season of collaboration and conversation across an Anglo-Middle Eastern axis.

Sarah Chew & Molly Beth Morossa in association with Critical Mass are delighted to announce the launch of a new mini season, to be held at Omnibus Theatre, Clapham between 13th and 25th March.

Beyond Borders is presented by a collection of female theatre artists who care about intercultural communication and collaboration, and feel passionately about the need to address the rise in hard borders and cultural and ethnic exclusion, from a political and from a personal perspective. This year, the focus is on Britain and the Middle East.

How do we live on the safe side of a hard border, yet engage with atrocities on the other side?

Brexit, Trump’s travel bans and deportations, the global rise of the far Right;
Every day, maps are developing ever more hard lines.
Lines people cannot cross, however artfully they tread.

Beyond Borders will look at what we might do with those hard lines. And how we might hope to progress beyond them. 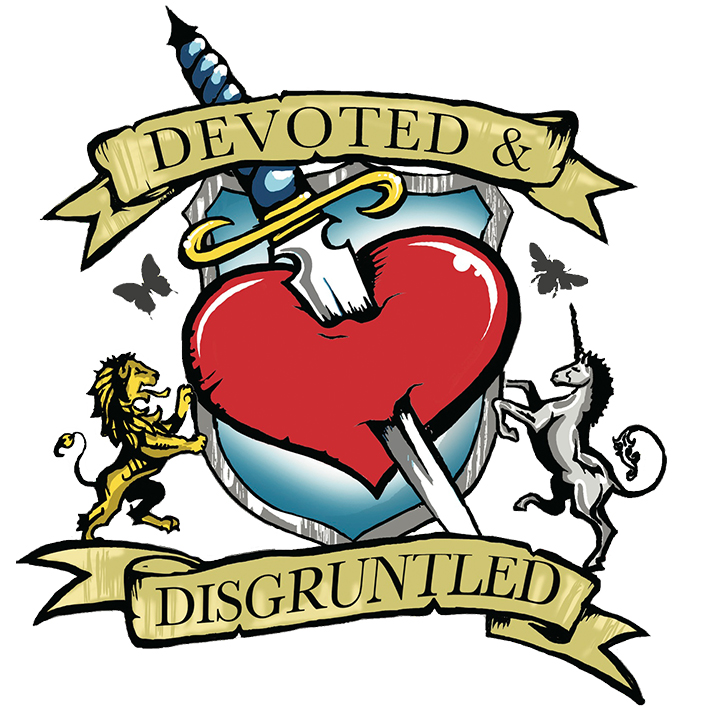 Improbable present the Improbable Devoted and Disgruntled conference – asking “What Are We Going To Do About Borders?” 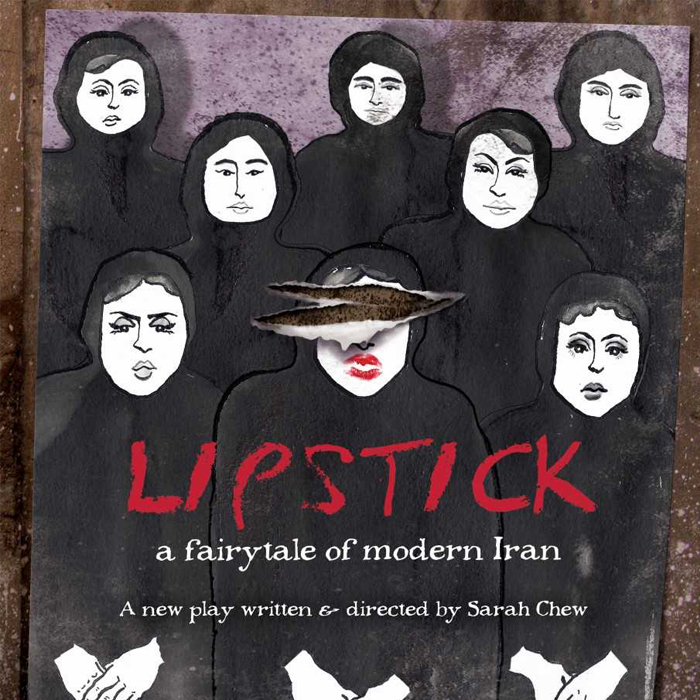 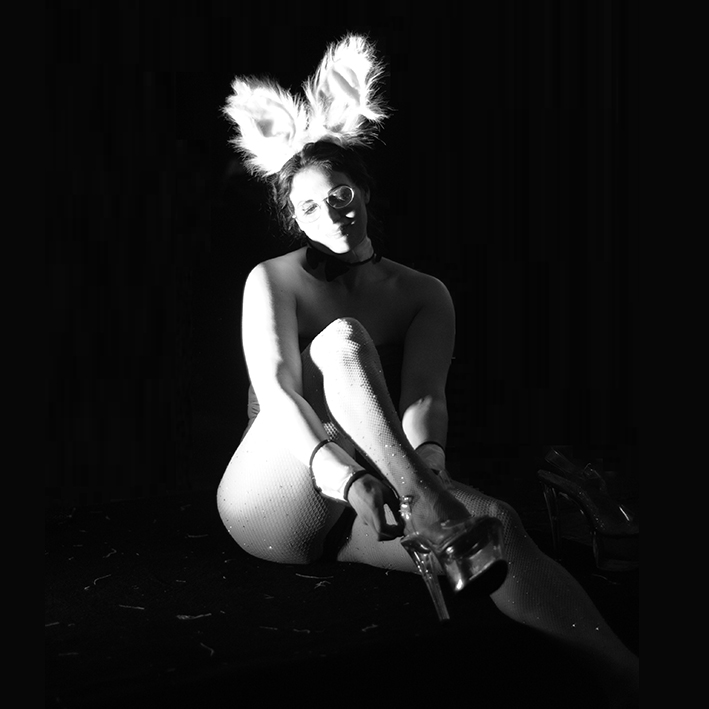 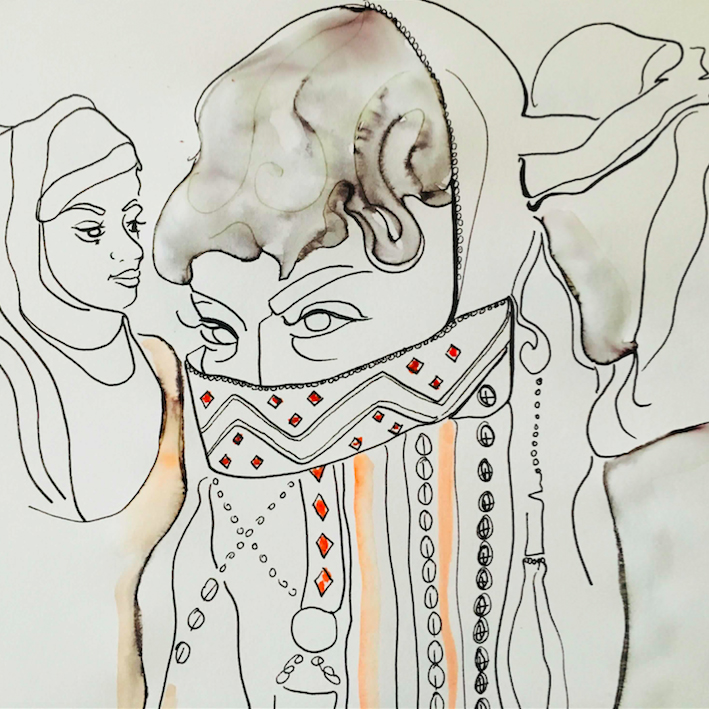 BEYOND BORDERS: DRAWING A VEIL

When a woman wears the veil she is seen as oppressed. When Salome wears seven veils she’s seen as sexy. Egyptian born artist Layla Mohammed will lead a themed life drawing class to explore our reactions to the veiled female form. 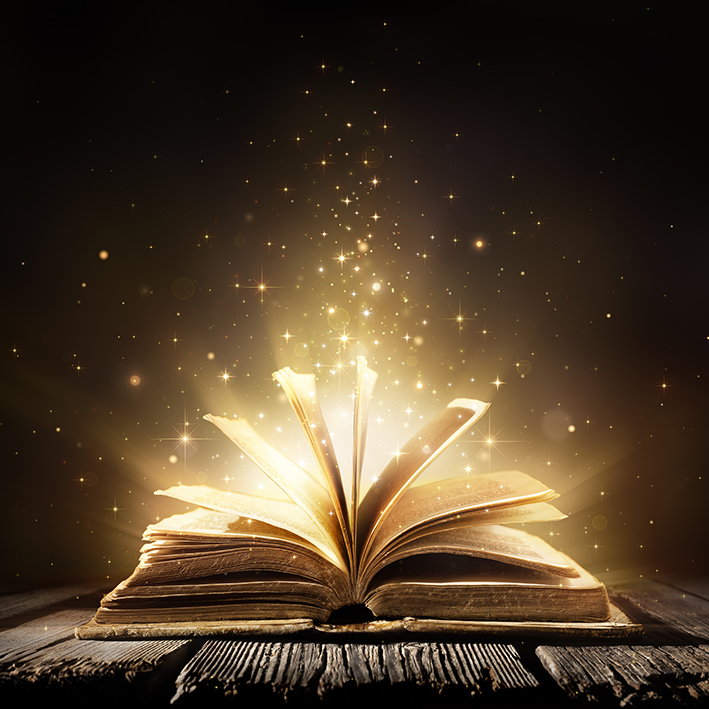 This unique family event will take the fairytale elements of Lipstick as a starting point to explore themes of cultural and gender integration, through storytelling, puppetry and creative play.