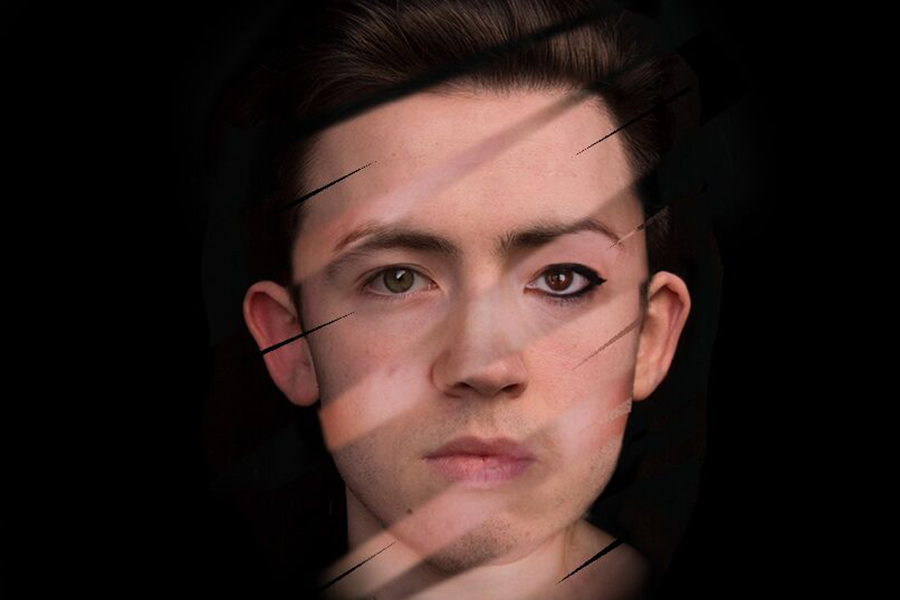 Diane is a happy, fulfilled woman in her middle years. On a trip to visit her mum, memories of her youth come flooding by.

Before she was Diane, she was Daniel. It’s 25 years earlier. Daniel/Diane is a young non-binary person approaching those unavoidable life-changing choices – approaching the point where they will become the person they’ve has always believed they are.

Out walking the dog, they are verbally abused by a gang of young men and over the next weeks, targeted by these thugs again and again. But Daniel/Diane knows her ultimate happiness depends on winning this battle.

She decides to fight back and tracks her assailants down. In the process, she realises herself as Diane, battles through to vouchsafe a future as the woman she has always been.

Boundaries was developed by the company from real witness testimony of women and LGBT+ people who have been victims of harassment, hate crimes and assaults in NI. It presents a powerful first-person account of bigotry and abuse in the ultra-conservative social landscape of contemporary Northern Ireland.

Part of our mini-season of Irish work