FROM ONE OF THEM TO ONE OF US: MICHAEL CASHMAN IN CONVERSATION

Join Lord Michael Cashman CBE, Angela Mason CBE, and Lord Andrew Adonis in conversation with Jeremy Clarke CBE, psychotherapist, for a discussion of Michael Cashman’s memoir, ‘One of Them’ on Zoom.

Together with Sir Ian McKellen, Michael Cashman has been an unapologetic champion for equal rights for LGBT people ever since taking on the Thatcher government in the 1980s over Section 28. Passionate for progressive change and a more tolerant, fairer society, he was awarded the CBE, was made a life peer, and continues his vital campaigning work from his place in the House of Lords today.

‘One of Them’ is a revealing portrait of childhood secrets haunted by sexual abuse and exploitative relationships that he endured in post-war British theatre and cinema. Above all, though, it is a love story dedicated to the memory of Paul, Michael’s husband and partner of over 30 years, their adventures and struggles in their intimate life, their own journeys to self-acceptance both as a couple and as individuals, and how they had to face dealing with illness, loss and grief together.

This event is free. Reserve your place to participate live online and for those who wish, to put questions to Michael, Angela and Andrew for discussion. We ask those who can to please consider making a donation towards the ongoing work of Albany Trust andor Omnibus Theatre.

All ticket holders will receive a Zoom invitation to the email address they book with on the day before the performance.

Angela Mason CBE is a Labour Councillor in Camden with responsibility for children’s services. As Chief Executive of Stonewall in its early years she worked closely with Michael Cashman, who was its Chair. Angela has also worked for the Government Equalities Unit and is a former Commissioner for the Equality and Human Rights Commission and Chair of the Fawcett Society. She shares a grown-up daughter with her Civil Partner, Elizabeth Wilson.

Lord Andrew Adonis grew up in the care of Camden Local Authority. He went on to become a Minister for Education and for Transport in the New Labour governments under Tony Blair and Gordon Brown, respectively. He is a staunch continuing opponent of Brexit. Andrew shares two children with his ex-wife, Kathryn, whom he separated from in 2015. He came out as gay in 2019.

Jeremy Clarke CBE is Chair and Clinical Director at Albany Trust, and also Chair of the Association of Psychoanalytic Psychotherapy in the NHS. He was awarded the CBE in 2012 for his work with Lord Layard helping set up the NHS IAPT programme, and with Lord Freud at the Department for Work and Pensions helping to improve mental health support for people on social security benefits. 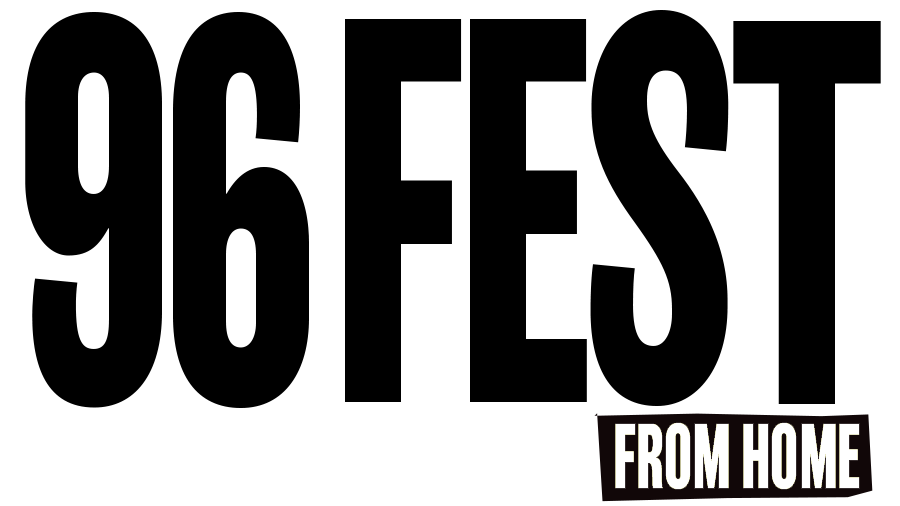 We aim to support artists and theatre makers through this challenging time so if you are able, please donate here to support our work.

Donations from this event will be split between the Albany Trust and Omnibus Theatre.