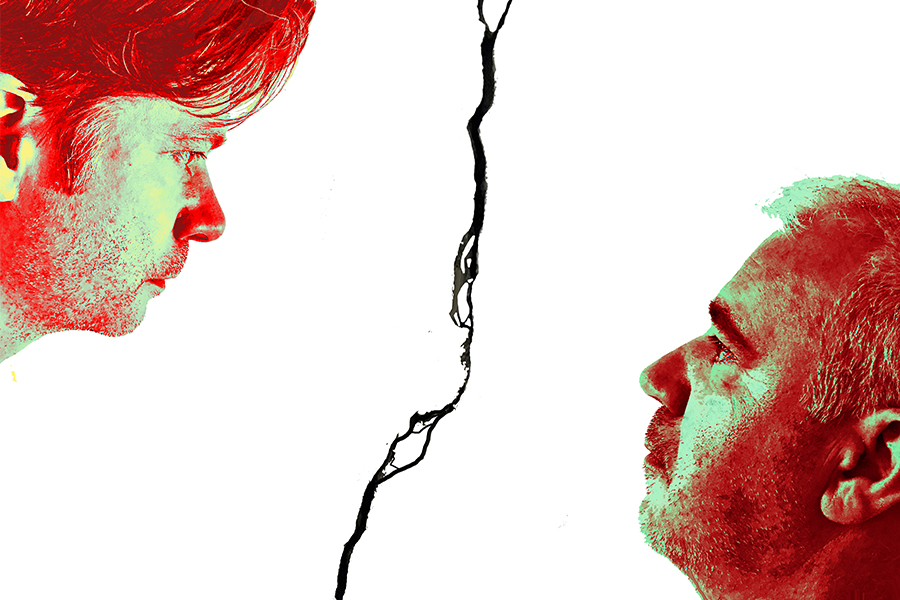 Part of our Irish Theatre Season

It’s 2009. Northern Ireland are playing in a World Cup qualifying match. In a Belfast pub, under the watchful eye of a Polish barman, Jimmy and Ian meet for the first time. They need to talk. Will their attempts to deal with the past, allow them to reshape their future?

A compelling tale of the search for resolution, Quietly examines the most human of choices. Is it always possible to forgive another, or are some actions too extreme to be absolved?

In the year of the 20th anniversary of the Good Friday Agreement, Strange Fish Theatre Company return to the Omnibus Theatre with the first London revival of this award-winning play.

Quietly is written by Owen McCafferty, one of Ireland’s leading playwrights. He has written for both the National Theatre, London and the Abbey Theatre Dublin and has won numerous awards including The Evening Standard Charles Wintour Award for New Playwriting and Best Play at The Writers’ Guild Awards (for Quietly). He is currently commissioned to write the book and lyrics for a new musical with Snow Patrol.

Strange Fish are an Irish theatre company based in London. This is their second production at the Omnibus Theatre following last year’s hugely successful The Turn of the Screw.

Our Common Room serves seasonal dishes inspired by our theatre season, perfect for a pre or post theatre bite→

Buy tickets for To Have To Shoot Irishmen and Quietly on the same night* to enjoy a double bill discount!

*Only available in the same purchase online.

“A play of remarkable intensity.”

“A powerful play which has lost none of its power.” 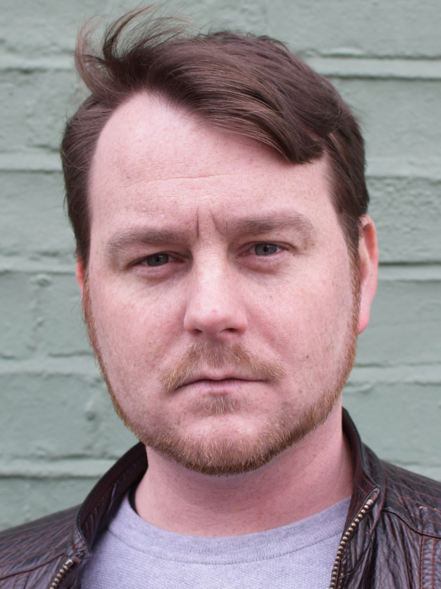 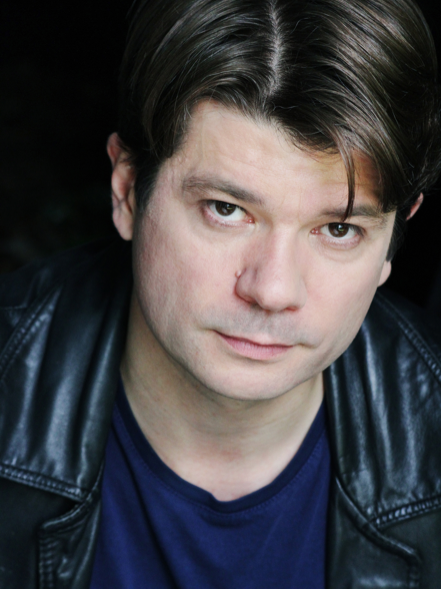 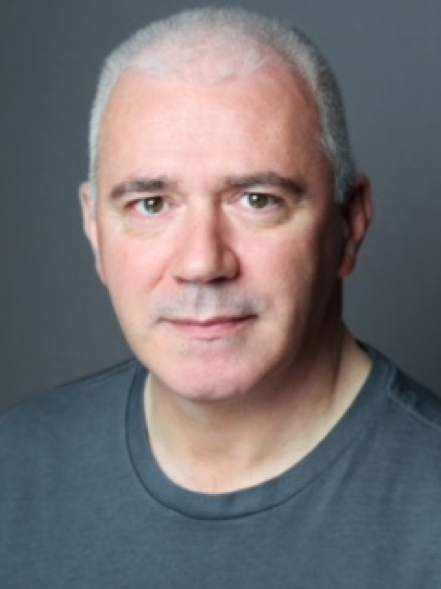