A third-rate orchestra in a French spa town play time worn musical arrangements to an indifferent audience. In between the musical interludes, idle chit chat reveals the power struggles that lurk behind the ensemble’s shiny veneer.

As the overture descends into an intoxicating symphony of piercing jealousy, bizarre gossip and thwarted emotions, the musicians reach an unexpected finale – but the music goes jauntily on…

Post Show Q&A on 5 Feb
Terri Paddock chats to director Kristine Landon-Smith, the cast and special guest Jeremy Sams, who translated Anouilh’s work.
Jeremy Sams is also a theatre director, lyricist and translator of plays and opera libretti as well as a composer, orchestrator and musical director. He’s won a BAFTA for ‘Best Music’ and the 2005 Ivor Novello award for ‘Best Score for a Feature Film’.

“Short, sharp drama is given a stylish revival. ”

“Few are the productions that leave you wanting more…”

Born in 1910 in a small village near Bordeaux, Jean became one of the most popular French dramatists since World War II. His work ranged from high drama to absurdist farce, exploring a unified and ever-deepening view of the human condition. He is best known for his 1944 play Antigone, an adaptation of Sophocles’ classical drama.

Choreography and music are often integrated into his plots ; yet a seriousness and a pessimistic view of life lie beneath his farce and caricature. Anouilh argued that, like all great French literature, his plays had found ways to laugh at misfortune. “Thanks to Molière,” Anouilh said, “the true French theatre is the only one that is not gloomy, in which we laugh like men at war with our misery and our horror. This humour is one of France’s messages to the world.”

Many, many years ago I saw a production of The Orchestra at The Kings Head in Islington. I had never seen anything quite like it: a play set in France just after the war where the musicians between arrangements try to work out who had “collaborated”. Understated yet pricelessly funny, I knew I wanted to direct this classic gem. Ten years ago I did just that and fast forward another ten years and I am drawn again to this quick witted and poignant play in an excellent translation by Jeremy Sams.

The Orchestra | Kristine Landon-Smith On Miming 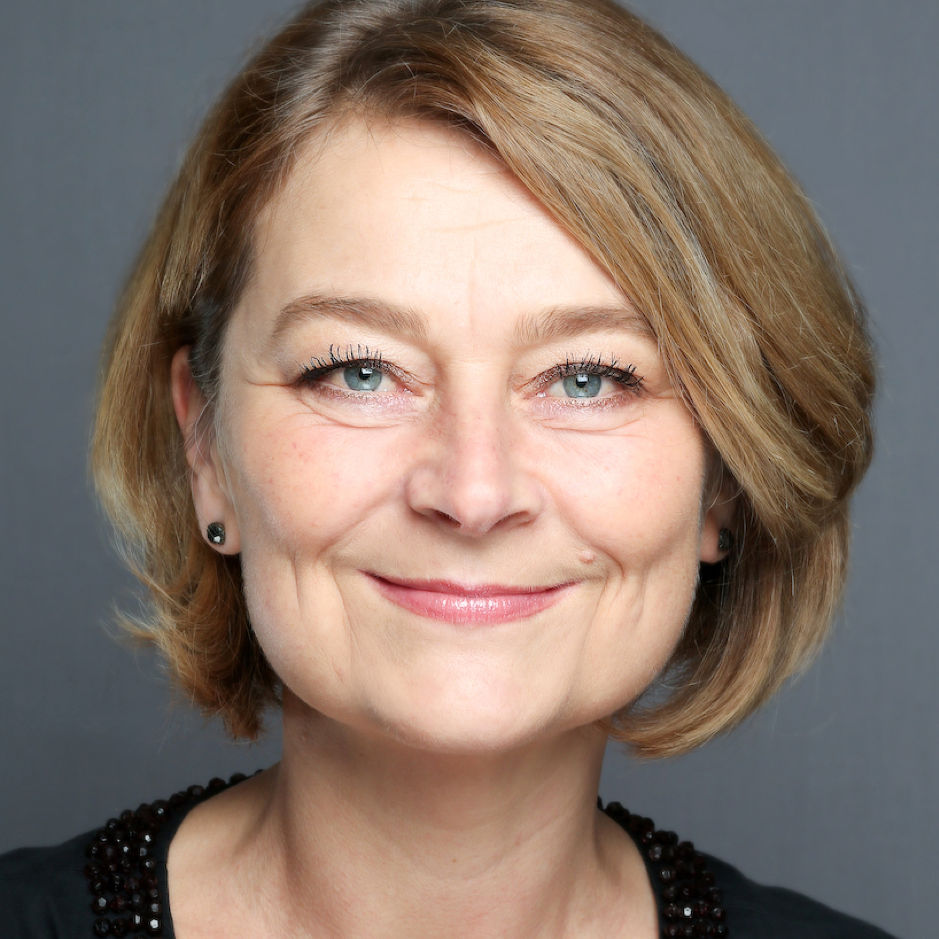 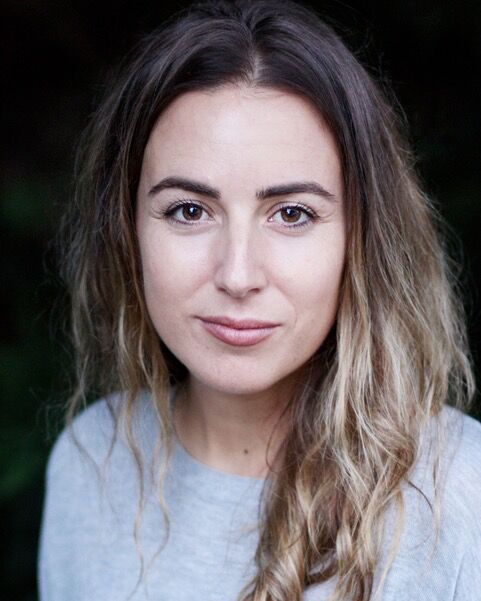 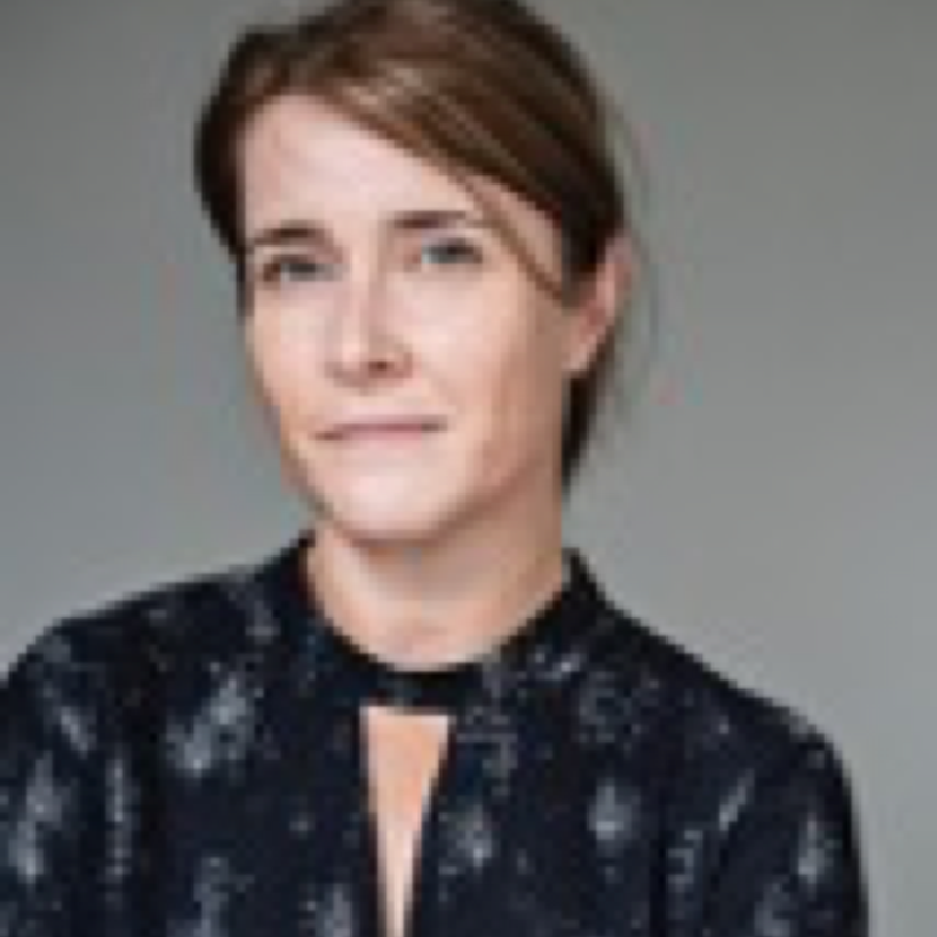 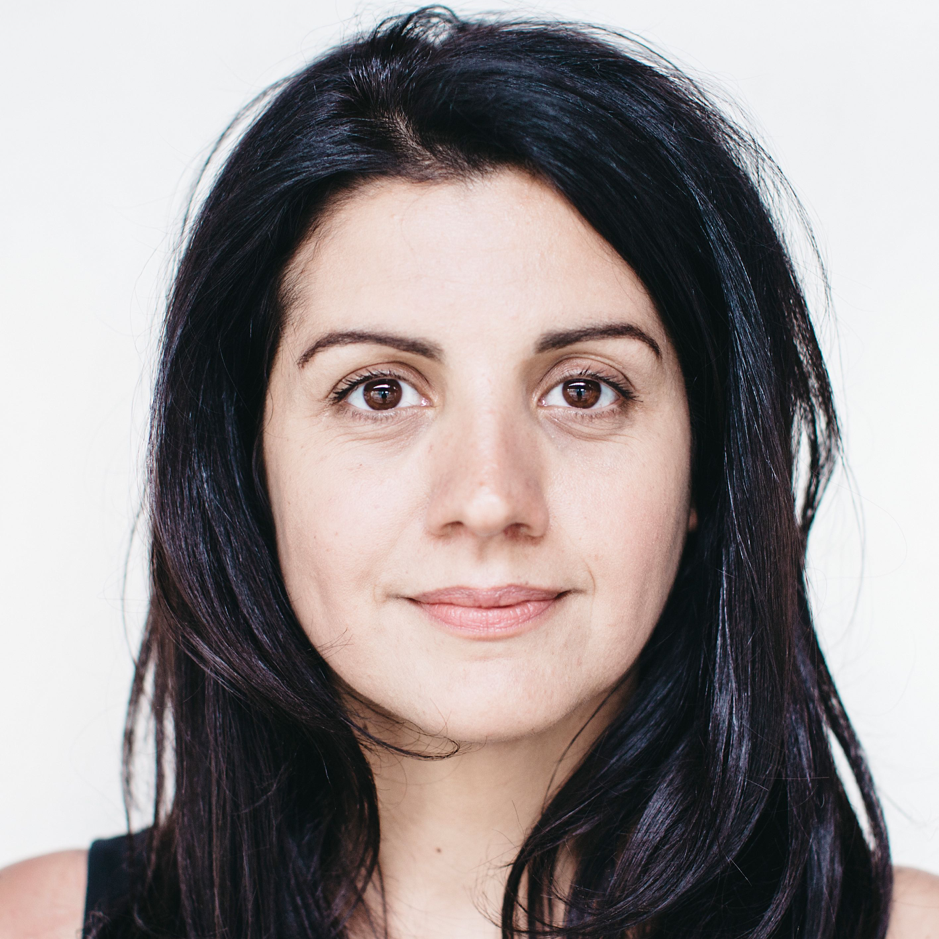 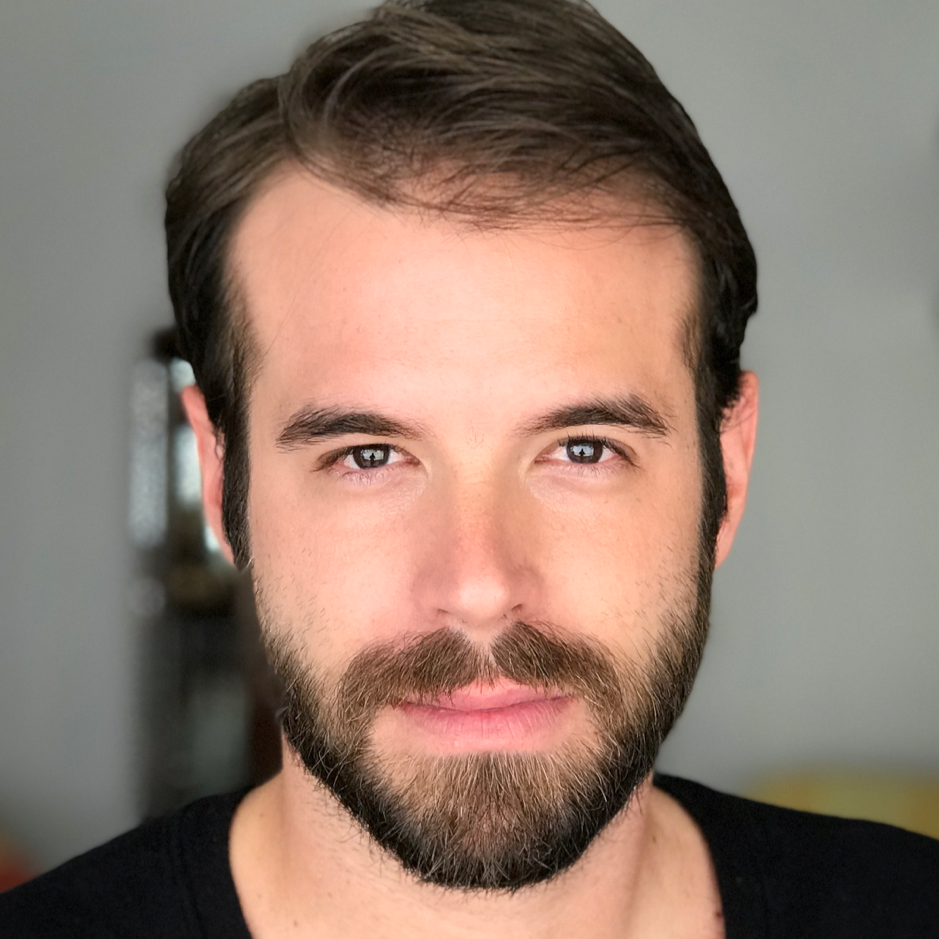 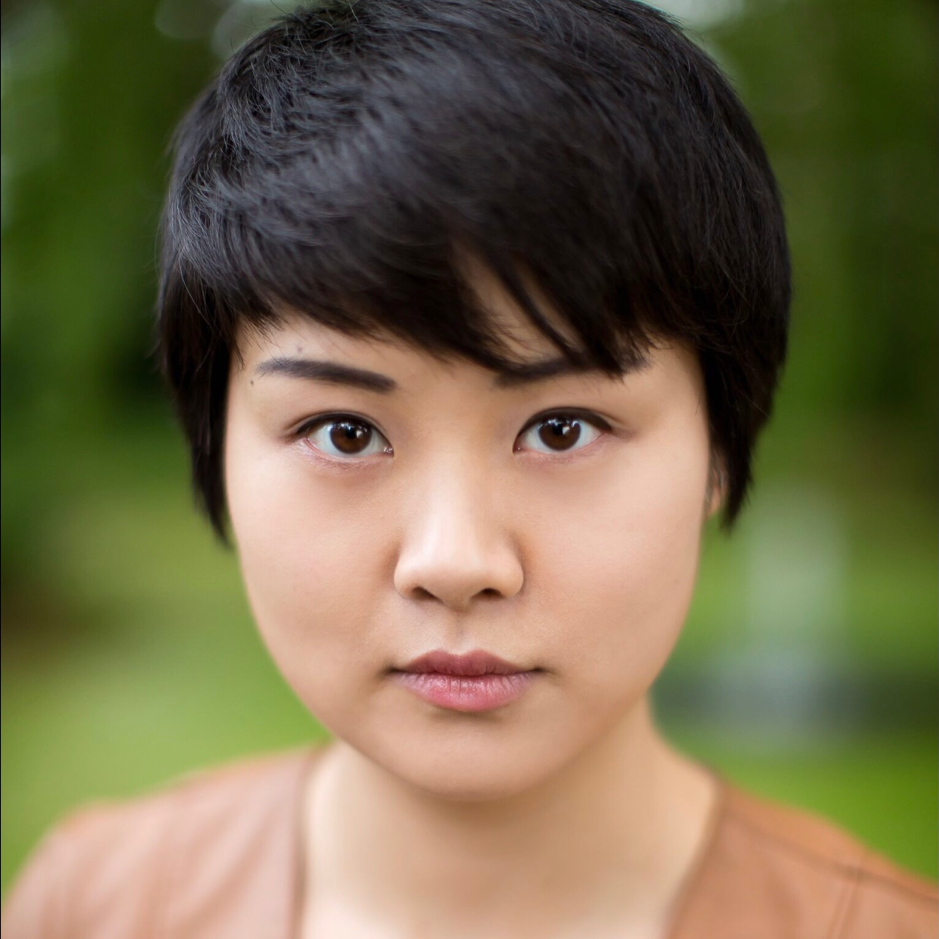 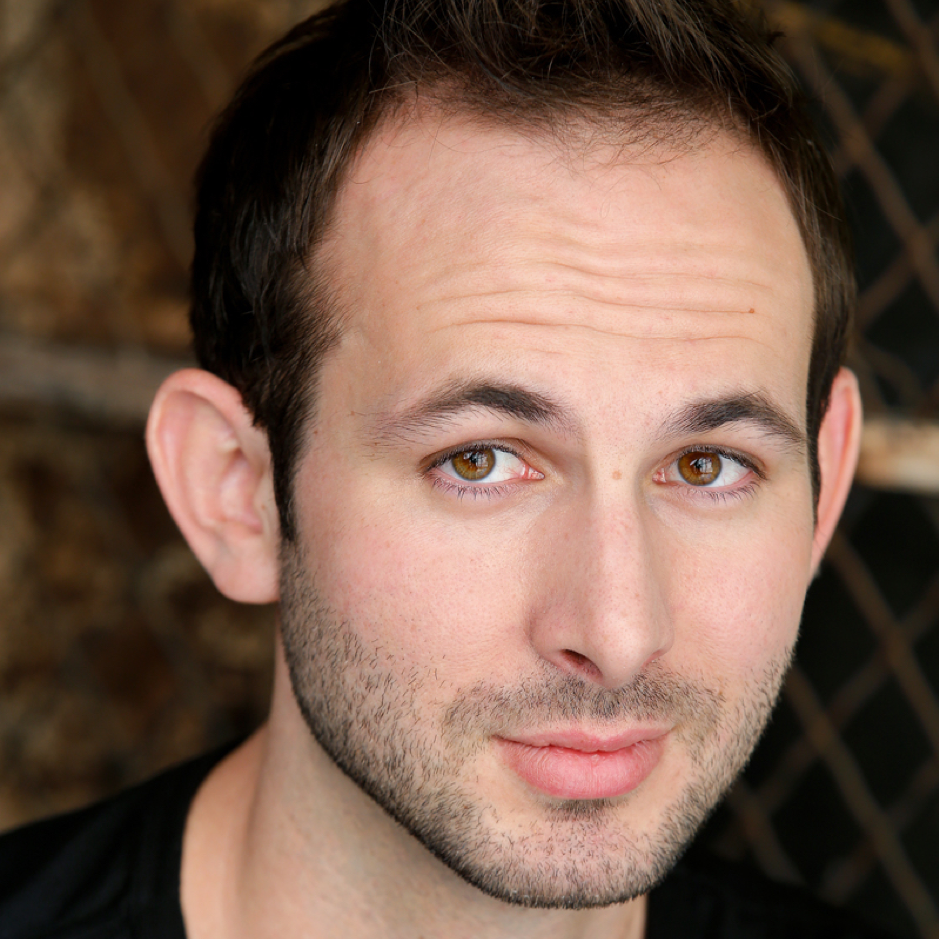 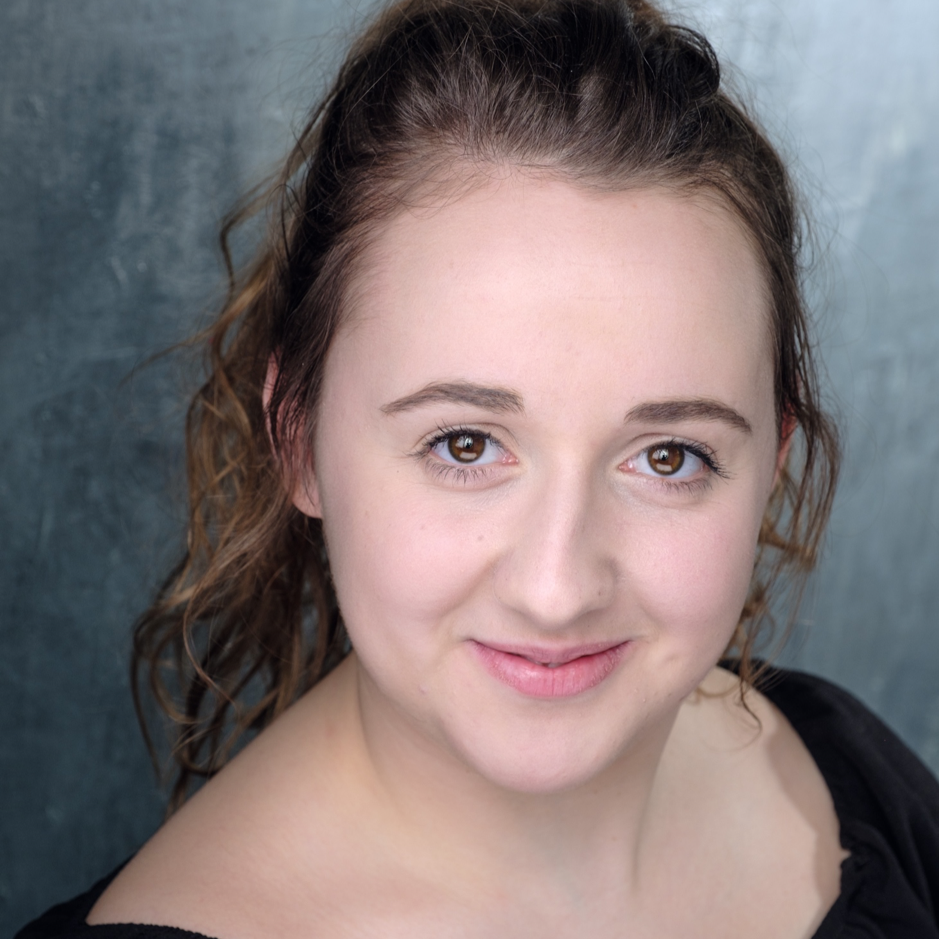 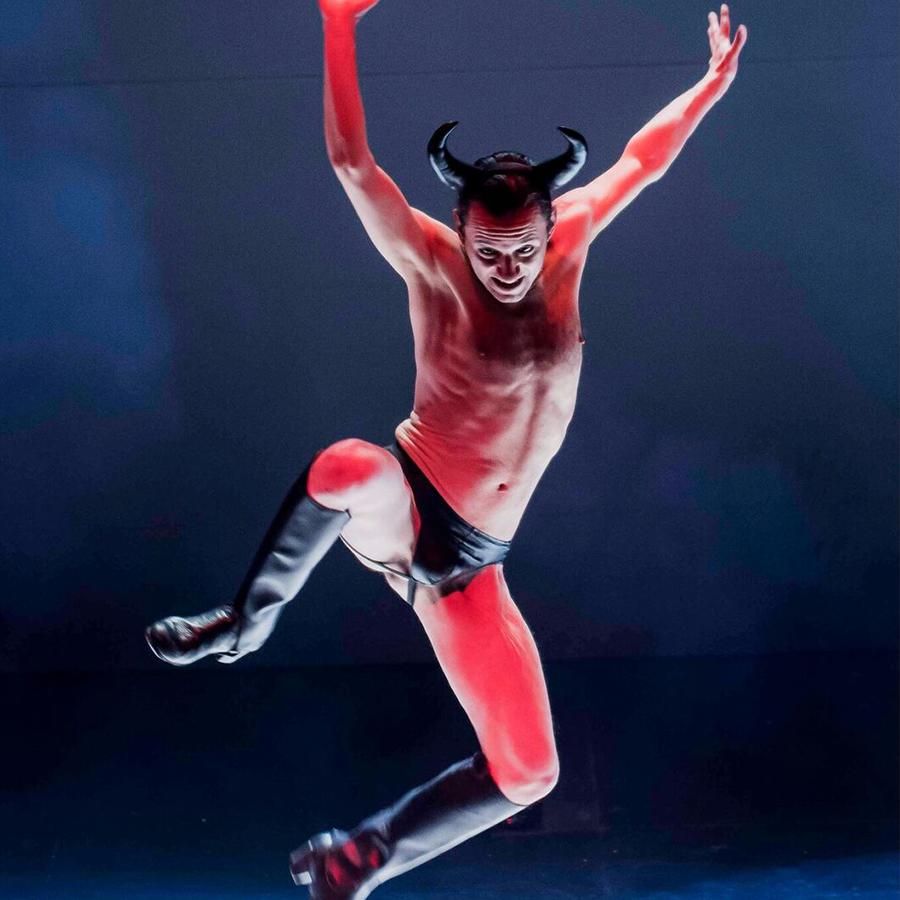 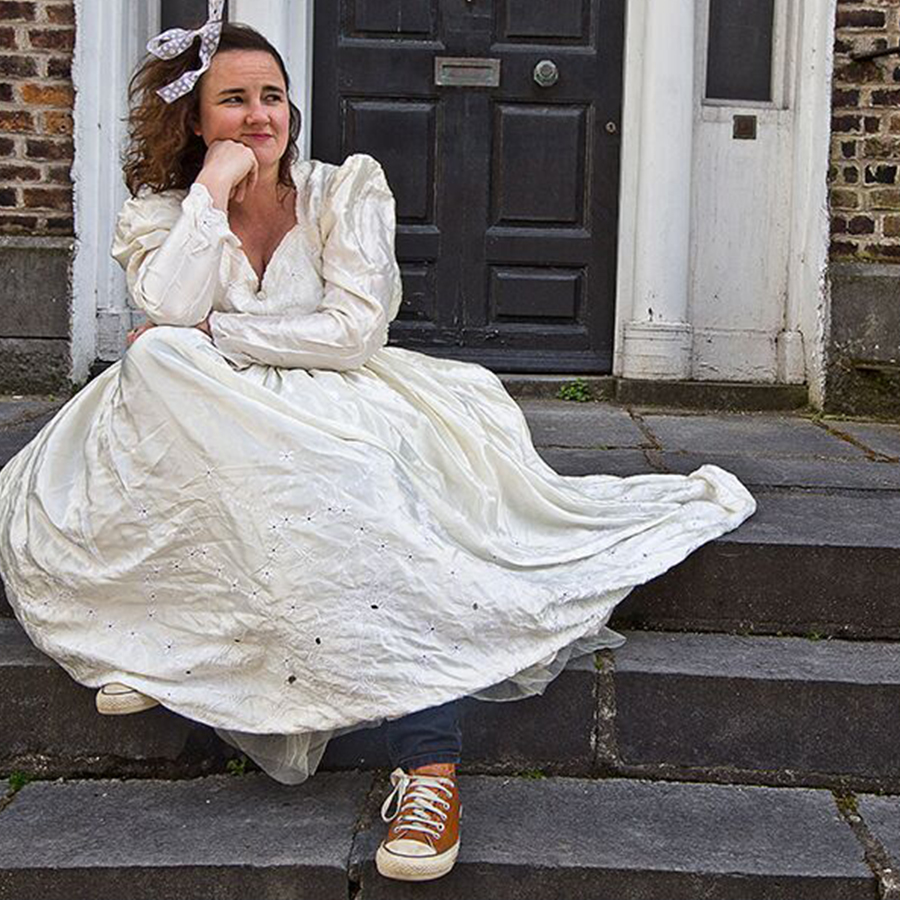 The Morning After The Life Before