An old man sits in a room faced with a collection of recording devices that he has collected over his long and eventful life. He opens a drawer, takes out a pipe, unscrews his flask and pours himself the first cup of tea of the day. For more than fifty years he has been recording everything that has happened to and around him, but today he has decided to make his last tape.

Based on the diaries of one of Britain’s most respected, divisive and celebrated politicians, Philip Bretherton’s acclaimed performance as Tony Benn reveals the struggle of a man who – having found himself no longer ‘the most dangerous man in Britain’ but something of a national treasure – realises that it is time to gracefully withdraw from the fight. If only it was that easy.

After three sold out runs at Nottingham Playhouse, a triumphant National tour and a special performance at the House of Commons, Tony’s Last Tape arrives in Clapham.

Don’t miss the accompanying exhibition: Tracey Moberly’s audio diaries of Tony Benn, on display for the first time since 2005.

The Spy In The Stalls 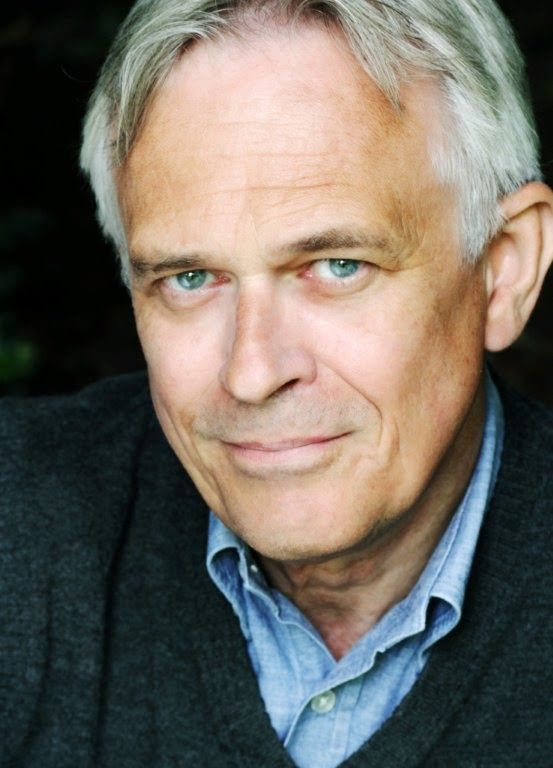 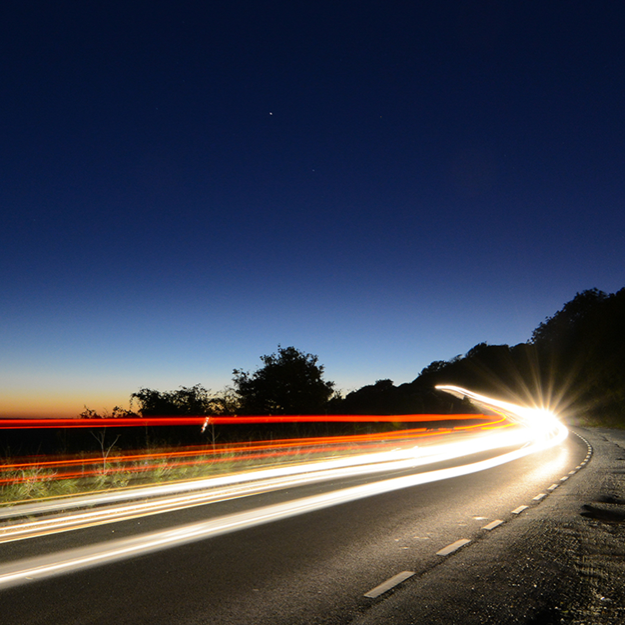