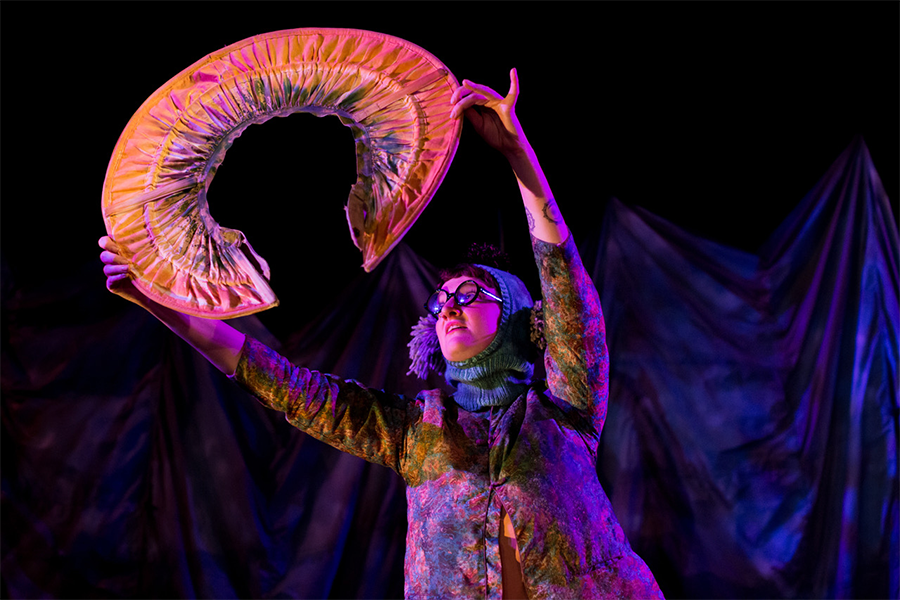 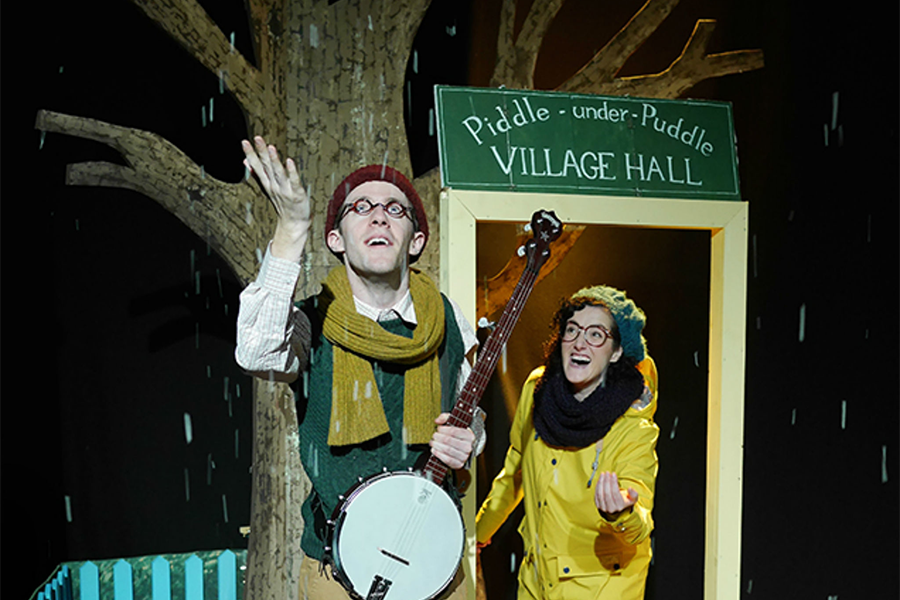 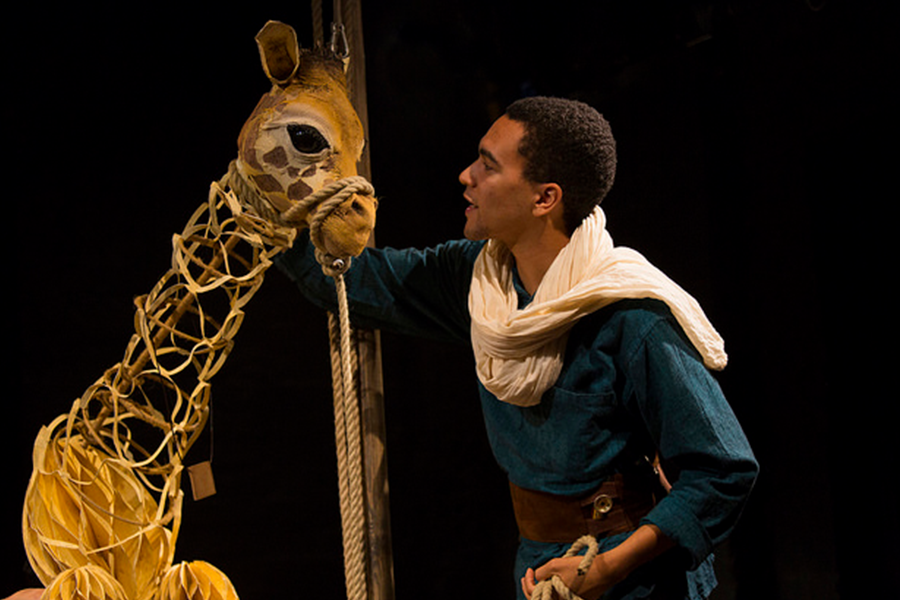 If you are looking to provide your school with an affordable and professional theatre trip this December then Omnibus Theatre is the perfect place to go!

In 2018 we had over 900 school children visit the theatre to come and see The Selfish Giant – an adaptation of the Oscar Wilde classic. We offer fantastic value for money on school tickets costing £6 with one adult free for every 10 students attending, £10 thereafter.

Following our award-winning success of crafting beautiful winter shows, we are thrilled to announce that our winter production for 2019 will be The Little Prince. Inspired by the internationally cherished story, take your class on an adventure across the galaxy, perfect for all years from Reception up!

The Little Prince will run relaxed performances for schools who have additional needs or simply prefer a more laid-back theatre experience. 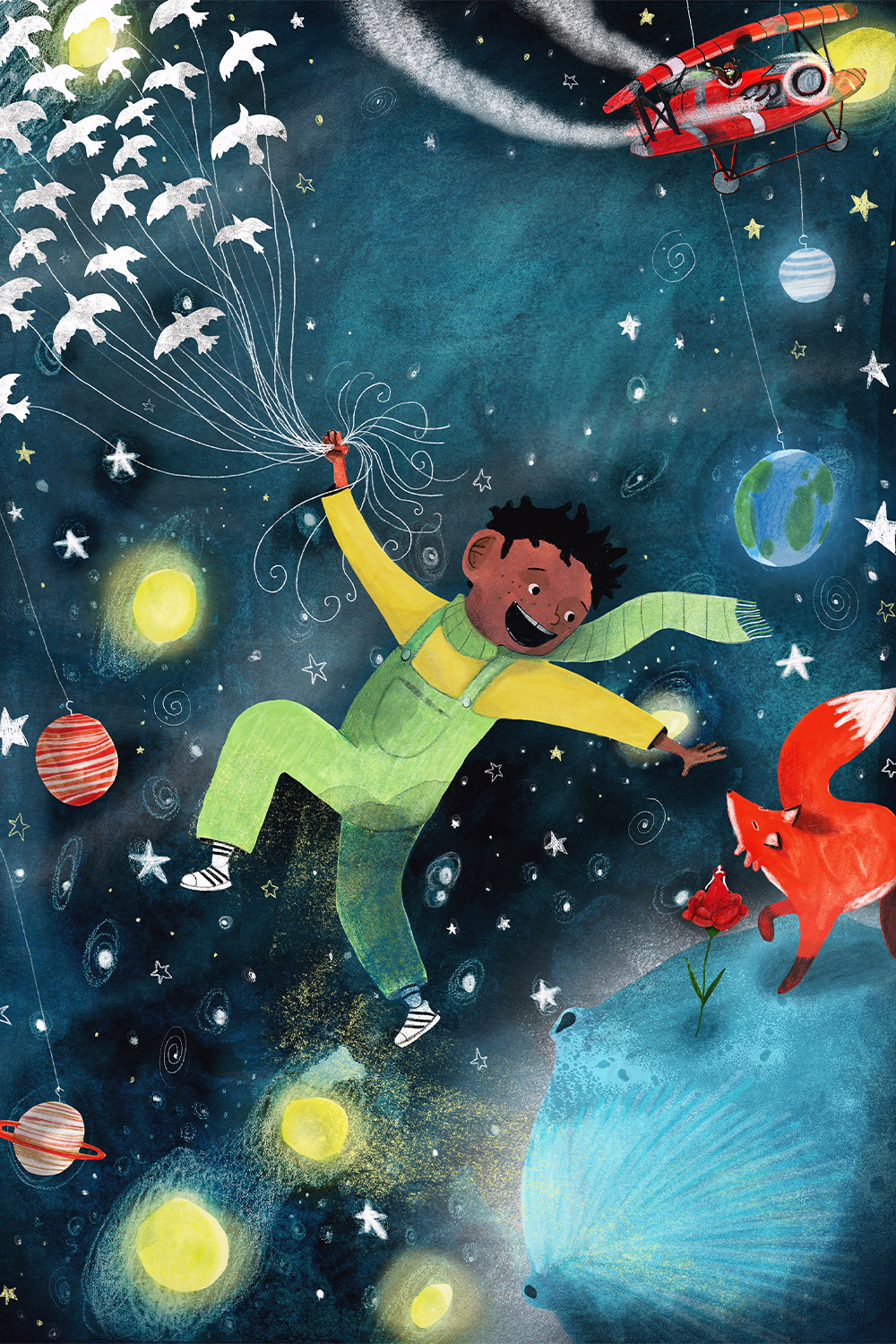 On a quest to return to the asteroid that he calls home, The Little Prince encounters a stranded pilot and her crashed plane. Their adventure is one that will take you and your family across the galaxy, from the Sahara Desert to the Moon.

The Little Prince lives alone on his planet, frying eggs over volcanoes and weeding baobabs until one day, Rose appears and sparks a journey for The Little Prince to meet the streetwise fox, the king without any subjects and the magical snake who sees all.

Joyously adapted for the stage by critically acclaimed writer Sally Pomme Clayton (“who can bring the wonder of the most powerful stories to life for audiences of any age” The Guardian) and directed by Omnibus Theatre’s Artistic Director Marie McCarthy. Inspired by Antoine de Saint-Exupéry’s childhood classic, which has sold more than 150 million copies world-wide and been translated into over 300 languages and dialects.