OMNIBUS THEATRE: What drew you to this project?

MUKUL AHMED: There were many factors. The importance of recorded sound, the early recording industry, the role of female singers and courtesans in India, recorded Hindustani art music; and the role of music labels to break the cast/religion/creed and democratise the music world.

OT: Who was Gauhar Jaan?

MA: Gauhar Jaan, was a gifted and eccentric Indian courtesan, born Anjelina Yeoward to an Armenian-Jewish family. Her mother, Victoria Yeoward, converted to Islam and became Bari Maalka Jaan, a celebrated classical performer of her time. Anjelina was named Gauhar Jaan and established herself as one of the finest performers of Indian classical music. Gauhar Jaan was a person with a feisty personality, rock solid resolve and commitment to the arts. She was also notable for her beauty, flamboyant lifestyle and compositions.  It is said that in the period from 1902 to 1920, 600 songs of Gauhar Jaan were recorded in various Indian languages and in English. 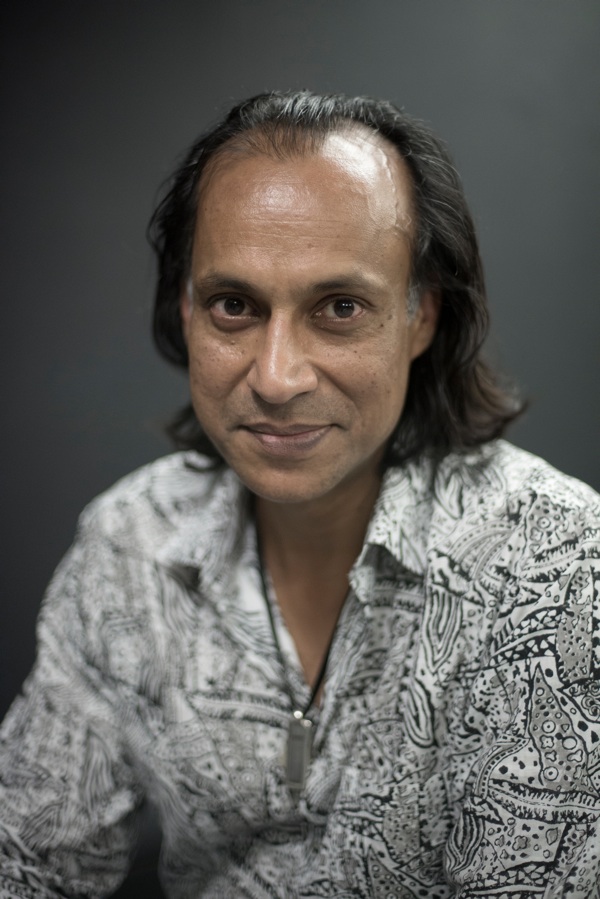 “The role of music labels to break the cast/religion/creed and democratise the music world.”

OT: What appeals to you about telling her story?

MA: Accepting Fred Gaisberg’s invitation to record her voice on a miraculous new machine, the gramophone. Her vision to compose long Indian classical music into 3-4 min renditions to fit the recording purpose and the risk attached to it.

OT: At the time, what impact did she have on Indian culture and the arts?

OT: What messages about this play do you feel are relevant today?

MA: This play strives to convey the great impact technology had on the arts then, as all music faces a similar revolution today with the advent of the internet.

OT: What do you want audiences to come away feeling?

MA: An immersive experience of music and technology. And the great impact technology had on the arts a hundred years ago.