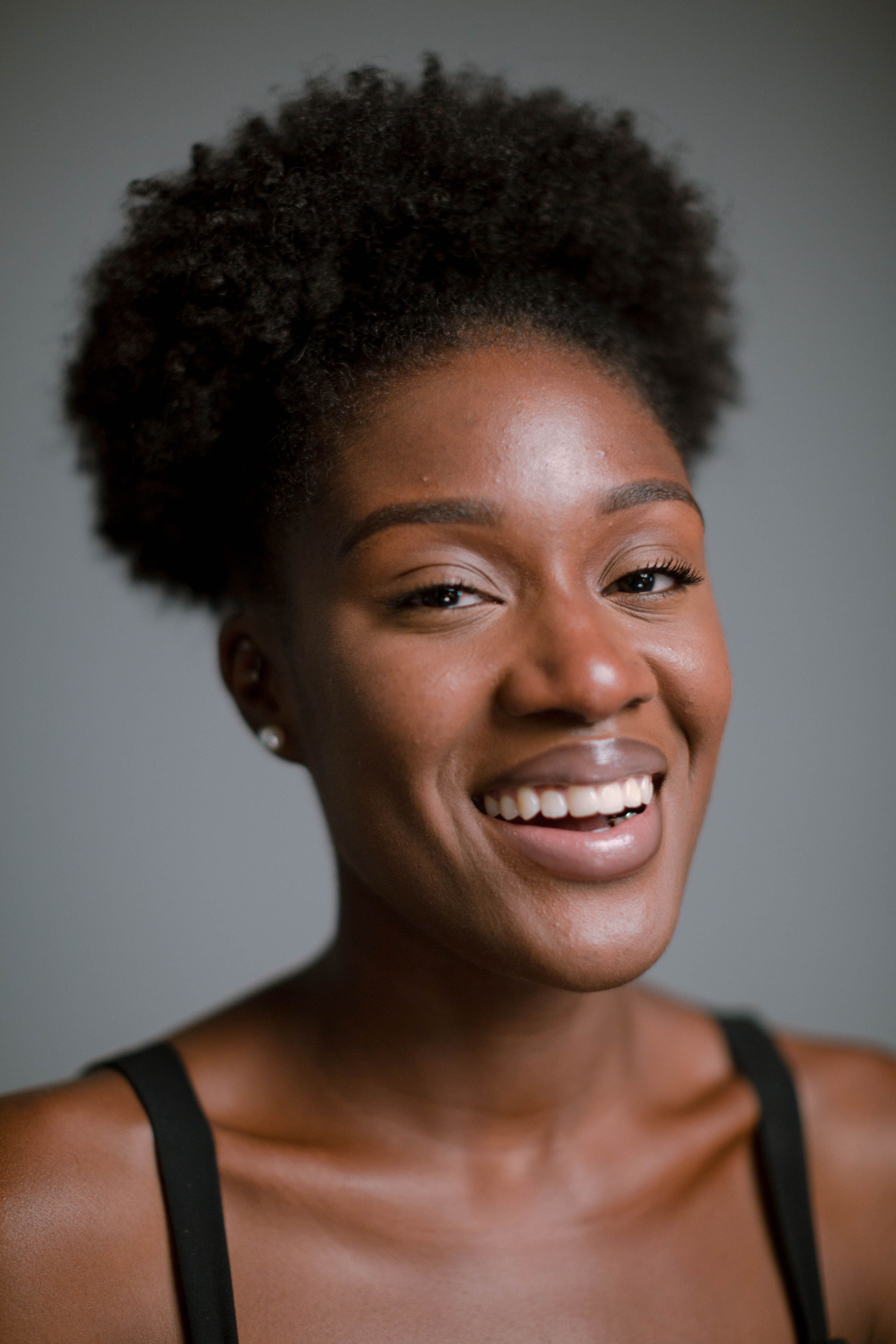 By Omnibus TeamAugust 28, 2019Press and announcements
No Comments

“They ask me where I am from! I say I am a mix. Of both racism and sexism – they lay equally on my skin. Passed down unknowingly by my next of kin.”

Misogynoir [mi-soj-uh-nwar], noun. 1.  the specific prejudice directed towards black women where race and gender both influence the bias.

What does it mean to be told to put chemicals in your hair at 5 years old, to straighten out the curls because the way it grows naturally isn’t right? Why does the black beauty market thrive in its skin bleaching department? Why are big lips sultry on Kylie Jenner but ‘nigger lips’ on Ugandan model Aamito Stacie Lagum?

Queens of Sheba is based on a real incident at the DSTRKT Nightclub in 2015 when four women were turned away for ‘being too dark’. (www.theguardian.com/uk-news/2015/oct/01/dstrkt-nightclub-denies-ban-dark-overweight-women-west-end-london)
Queens of Sheba draws attention to misogynoir, identifies it and begins to figure some way forward. It departs from the traditional methods of Western storytelling and uses elements of spoken word, physical theatre, dance and music from the African diaspora. The play confronts the status quo, tackles the truth and speaks it. Stripped back, the words take centre stage.

Queens of Sheba is an award-winning five star play by Jessica L. Hagan and adapted for the stage by Nouveau Riché artistic director and co-founder Ryan Calais Cameron. This new co -production with Omnibus Theatre will be touring across the UK visiting 10 venues, supported by Arts Council England. Queens of Sheba was first performed in March 2018 to a sold-out standing ovation at Camden People’s Theatre. The play also won the Untapped Award 2018 and went on to win the coveted Edinburgh Stage Award 2018.

As part of Orbit Festival

A playwright born and raised in Marylebone, London and of Ghanaian origin. Originally a spoken word artist, Jessica uses poetry and performance to tackle real life issues in a powerful, provocative way. Her work predominantly focuses on conversations surrounding the black woman’s experience, identity and belonging as a British-Ghanaian and her journey to finding faith. Earlier this year, Jessica was awarded funding through the British Council and Art Council England’s Artists International Development Fund to travel to Ghana and develop new work. She is now based in both London and Accra and continues to write and develop poetic pieces in both cities. Queens of Sheba is her first stage play.

Director, actress, and First Class Honours Journalism graduate. During her time at university, Jessica focused her dissertation on investigating how the The West systematically ‘Others’ Africa and its descendants and the effect this has had on society today, including misogynoir. Jessica’s intention was to create art from the truth her of work and honour the stories of the black women whose voices wanted to be heard. Believing there was a place on the stage for this story and a need for it to be told, Jessica presented her work to Nouveau Riché and Queens of Shebawas conceived. Acting credits include: Call The Midwife (BBC), Cutting It (Royal Court Theatre), Murder in Successville (BBC), Doctors (BBC).

Nouveau Riché is an exciting, diverse, multi-award winning, creative movement,co-foundedby Ryan Calais Cameron and Shavani Cameron, and includes ateam of professional artists and producers. Their objective is to discover, nurture and produce unique stories from all walks of life, with a keen scope on work that is both educational and entertaining. Their work covers the mediums of Film, Theatre, Documentary & Visual Art. Developed on Starting Blocks at Camden People’s Theatre, following sell out runs at Edinburgh Fringe and New Diorama, Nouveau Riché, winners of The Untapped Award 2018 and an Edinburgh Stage Award.

Adaptor for Stage of Queens of Sheba, Ryan is an award-winning writer, alumnus of the Royal Court Writers Programme 2017 and the Soho Young Company 2016/17. Ryan is also the recipient of the 2018 OffWestEnd Adopt a Playwright Award for his play Rhapsodythat ran at the Arcola Theatre in early 2018. Works include: Timbuktu(Theatre Royal Stratford East), Terra Nova(Arcola Theatre), Void(Royal Court Theatre) Typical (Soho Theatre) (Edinburgh Fringe Festival 2019)

Omnibus Theatre is co-producing the Queens of Shebatour with its associate artists Nouveau Riché. Omnibus Theatre is a multi-award-winning independent theatre in Clapham, South London. Finalist in the Fringe Theatre of the Year 2019 The Stage Awards, recipient of the Peter Brook/Royal Court Theatre Support Award 2016 and Offie winner 2018. The heart of our ambitious programme, inspired by our building’s literary heritage, lies in both classics re-imagined and contemporary storytelling. We provide a platform for new writing and interdisciplinary work, aiming to give voice to the underrepresented and challenge perceptions. We believe in affordable tickets and theatre for all. Since opening in 2013 notable in-house productions include Woyzeck (2013), Macbeth (2014),Colour(2015), Mule (2016), Spring Offensive(2017) and Zeraffa Giraffa (2017). Omnibus Theatre is led by Artistic Director Marie McCarthy. Patrons include Dame Judi Dench, Sir Michael Gambon, Matthew Warchus, Sir Richard Eyre and Maggi Hambling. We are a registered charity and receive no core funding. @OmnibusTheatre

Queens Of Sheba is supported by Arts Council England