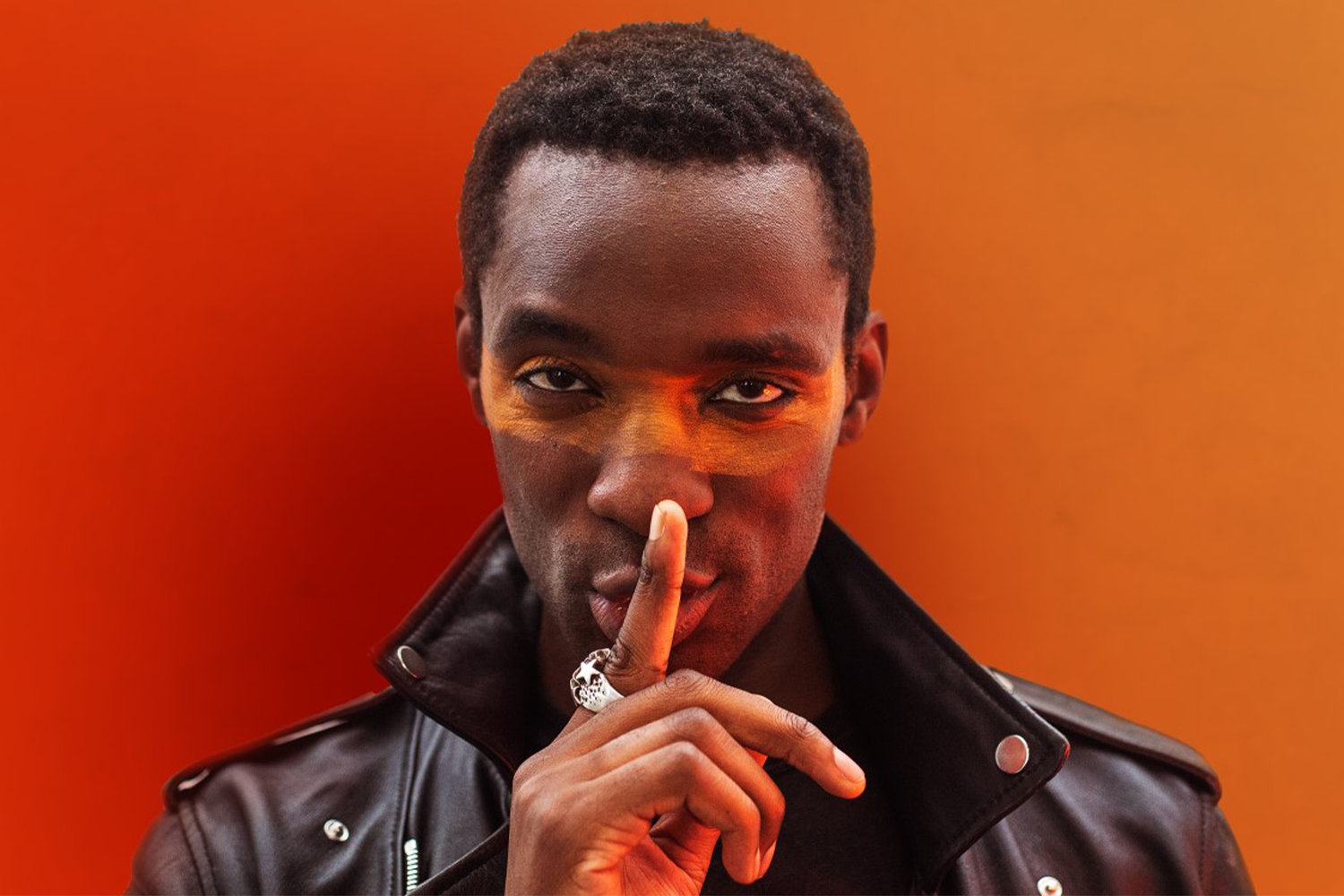 By Omnibus TeamOctober 27, 2019November 4th, 2019Press and announcements
No Comments

“This beautiful theatre has undergone a transformation over the last few months, thanks to a remodelled ground-floor we now have three performances spaces and upgraded facilities in all the right places. We’re ready for the season with a renewed spring in our step.

New writing is the thread that runs through this programme of work. Six writers and six plays bring fresh words and re-imagined texts. From January to April I invite you to discover the work of these talented companies on their first visit to Omnibus Theatre.

In January, Nikita Gill, the world’s most followed poet, brings her world premiere Maidens, Myths and Monsters in an evening of performance, poetry and projections. Her relatable words connect so deeply with millions.

The Glass Will Shatter by Joe Marsh, explores radicalisation and the government’s prevent strategy through a prism of words and perceived truths between a school teacher and pupil. It’s honest and compassionate and draws on the writer’s own experiences as a teacher in East London.

Turning to dark comedy, Flights by John O’Donovan is a beautifully studied play informed by the working-class community he grew up in. Delving into the lives and psyche of men in rural Ireland O’Donovan’s is a refreshing and contemporary voice.

I’m really proud to be welcoming the late Philip Osment’s Can I Help You. His final play is a moving story and tribute to those he worked with. He listened to the powerless and silenced, those people marginalised from society and gave them a voice. This play, which now forms part of his brilliant legacy, is all about the magic of hope.

Following on from Philip’s parting gift, is The Apologists. What it means to say sorry is the provocation behind this hit show. Three interlinked pieces, take a very current topic and asks how we decide as a society when to forgive someone.

We punch through to the other side of the season ending with a classic, Volpone. But, Ben Johnson’s 16thCentury satire is given a distinct update by African Caribbean Theatre company Tangle. Masters of staging, they are the team behind the award-winning Faustus. Their ingenious fusion of South African township inspired theatre, vibrant lighting and a backdrop of Jazz will be a dynamic re-imagining like no other.”

“Olympus is falling. The time of the Gods is almost over.

There is one more story left to tell. The greatest story of all.”

For millennia Hera sat atop Olympus watching and waiting while her family fought, her husband philandered, monsters were made, wars left their mark and stories were unwritten.

Hera had been treated as a punch line to Zeus jokes for too long but hell hath no fury like a woman scorned.

Maidens, Myths & Monsters marks the debut of Nikita Gill’s mythological world Great Goddesses on stage. As well co-creating the play with director Thomas Moore, Nikita will also take to the stage in this spell-binding world premiere.

THE GLASS WILL SHATTER

“I forgive the way you see me in your dreams”

Through a series of flashbacks to the classroom, we see how a sequence of misguided decisions led to an incident of violence, which changed the lives of all characters. A UK premiere of a powerful and thrilling play exploring the role of faith and our feeling of belonging in a school environment.

THE GLASS WILL SHATTER investigates the consequences of the Prevent Strategy in schools and how it ignites, rather than extinguishes, radicalisation on both sides.

The performance includes creative captioning and will be followed by a post-show chat.

Althea Theatre is an international ensemble made of British and non-British actors and theatre makers based in London, nominated for an Off-West-End Award for Best Ensemble in 2017. By exploring national and international viewpoints, the company seeks to challenge issues prevalent in society today. Previous shows have toured around the UK, Europe, the Middle East, and North America.

PRESENTED BY ONE DUCK

A new play about the lives and psyche of men in rural Ireland from the team behind the smash hit If We Got Some More Cocaine I Could Show You How I Love You.

Flights is a darkly funny new drama. Its seventeen years since 17-year-old Liam was killed, and like every year, there’s a party to remember his life. But when only three of his friends show up, they are forced to confront their diminishing youth, their uncertain futures – and the truth about Liam’s death.

CAN I HELP YOU?

PRESENTED BY PLAYING ON

One night, two disparate souls intending to throw themselves off a cliff, delve into each other’s past and learn what it truly means to be touched by the magic of hope.

Bringing to life Philip Osment’s final play, Playing ON present Can I Help You? A magical realist examination of the role race and gender have to play in mental health and suicide.

An off-duty policeman is about to throw himself off Beachy Head when he is met by a woman carrying a laundry bag and a cat box. Over the course of one night, two disparate characters learn what it truly means to be touched by the magic of hope.

Join Playing ON at one of the many wraparound workshops and events across the run. Pre and post show workshops, panel discussions and an evening celebration of Philip’s Osment’s work.

Three monologues, which between them look at the art, expectations, and limitations of a public apology – especially when coming from a high-profile woman. The spotlight is on our obsession for words – whether empty, truthful or even justified.

A Secretary of State for Health and Social Care makes a racist comment to her attending doctor when her child is rushed into hospital.

A prominent travel writer is held responsible for a suicide after a scathing review.

An employee of an aid organisation demands the recompense she truly needs from the CEO after a disingenuous public apology.

The piece explores the meaning of the act of apology, the complex power play at work between the giver and the receiver of an apology, and whether we are responsible for the context of our actions.

“Honour? There’s no such thing.”

Volpone is rich – filthy rich. For him the glory of accumulating wealth is more thrilling than its simple possession.

In lust for more he and his assistant, the rascal Mosca, swindle three of the wealthiest men in the city, each believing they are his sole heirs. Daring trickery and avarice ensues in this bitingly fresh version of Ben Johnson’s comedy.

Omnibus Theatre is a multi-award-winning independent theatre in Clapham, South London. Finalist Fringe Theatre of the Year 2019, The Stage Awards, Offie winner 2018 and recipient of the Peter Brook/Royal Court Theatre Support Award 2016. The heart of our ambitious programme, inspired by our building’s literary heritage, lies in both classics re-imagined and contemporary storytelling. We provide a platform for new writing and interdisciplinary work, aiming to give voice to the underrepresented and challenge perceptions. We believe in affordable tickets and theatre for all. Since opening in 2013 notable in-house productions include Woyzeck (2013), Macbeth (2014), Colour (2015), Mule (2016), Spring Offensive(2017) and Zeraffa Giraffa (2017). Omnibus Theatre is led by Artistic Director Marie McCarthy. Patrons include Dame Judi Dench, Sir Michael Gambon, Lord Michael Cashman  Matthew Warchus, Sir Richard Eyre and Maggi Hambling. We are a registered charity and receive no core funding.