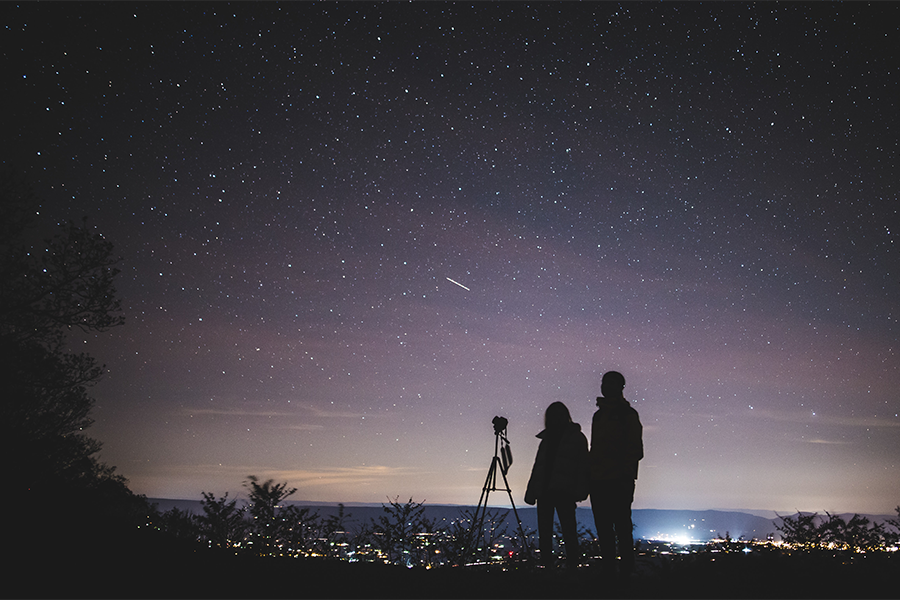 By Omnibus TeamJune 23, 2021News
No Comments

I was born in Doncaster, I left almost 10 years ago to go to University and then I moved to London. I wanted desperately to leave at the time, I was living in a town which had been subject to 20 years of managed decline. There wasn’t enough work there, the fact of the matter is that a certain percentage of each graduating year group would have to leave, because there wasn’t enough space for us all.

This was exactly the point of managed decline, to destabilise the foundations of a generation and sew division. We were taught that we were somehow better if we could get a degree and leave Doncaster, that it made us somehow morally superior and we should look down on people who didn’t do that. It was the point of the New Labour project in the 00s, to break down the working-class and make people assimilate in the middle-classes.

I went and studied English Literature because the government promised us that if we got good degrees we’d have a stable income. What then happened is a financial crash which meant I had a lot of education and none of the stability I was promised. Doncaster became even poorer and there were no jobs for me to go back to. My friends and I are a generation of traditionally-educated, politically informed Northerners who have largely now left the north. It’s not because we don’t like it, it’s because through managed decline the economies of these areas were ruined so we were literally forced out of our home towns to find work.

This is the reality of my generation, we live in over-priced rented houses with our friends, we live month-to-month, we’re poor as fuck but we live in cities and we do it all while being able to have a half-decent conversation about Shakespeare. (For the record – not a fan). We’re articulate about our queerness, our politics, our disability, our racial and ethnic identities, the communities we belong to.

This is not the story theatre tells. Theatres loves a gritty northern play, and they tend to be known as “crowd pleasers”. Most people love a northerner, we’re quite friendly, sometimes a bit sweary, and talk about evocative metaphors like the moors a lot. Or at least, we do in plays. “The North” is this invented concept where anything above Birmingham is lumped in to this homogenous mass. In Theatre there’s a generic “Northern” accent, even though I can probably tell you which part of Yorkshire someone is from just by the differences in their accent. The way we tell the story of “The North” in politics is through another invented concept, The Red Wall. It’s this theoretical band of the country which is full of working-class straight white men, who are the sons of miners and everyone votes UKIP. I’ve always found The Red Wall strange, my family are in Doncaster should be that stereotype but I don’t recognise any of them in the way people talk about the red wall. In fact, I don’t know many people that are truly representative of the stereotype created in this myth.

Theatre has built its own version of this myth, largely the stories that are told about the unspecific North are about a generation who are firmly culturally rooted in the 80s, that

lived through the Thatcher years. They’re often platformed by Artistic Directors of big buildings that have never spent significant time anywhere above Bristol, unless you count the Edinburgh Fringe. That’s in Scotland, don’t even get me started on that boundary.

Theatre plays in to this concept of The Red Wall, and it has largely been curated by artistic leaders that are fed northern stories through middle-class establishment media.

Theatre’s Red Wall is also built on its economic systems. A lot of UK theatres mainly employ London-based talent on their main stage, local development is done through seed commissions or development schemes. Believe it or not, you can’t build a career on a £500 seed commissions and a few workshops a year. When I went to university almost 10 years ago, we were told by cultural leaders to get to cities to make our careers. The reason why stories are largely controlled by wealthy people in metropolitan hubs, is because there are so few sustainable ways to develop a significant voice in the narrative otherwise.

Theoretically theatre is currently trying to deconstruct its red wall, and I think it’s starting in the right place. Funders are beginning to set the intention to move arts funding out of London, in theory this means that there is more sustainability outside of London to develop a creative career. But, while the reality is as I’ve mentioned above and that funding is mainly distributed as small seed funding pots and not as regular work, it’s not sustainable.

The same people who told us to move in the first place are now saying to move back. It’s not sustainable and it’s a version of change that is built on some of the most financially precarious positions in the industry.

Vera is my attempt to tell a different story, about a northern identity that is articulate about queerness, and disability (amongst other identities). It’s a bit of a battle cry for a generation that was ripped apart in the middle and scattered across the country, one whose story is so rarely told authentically. It’s not lost on me that I’m developing a play about northern identity in London, specifically because of the managed decline I mentioned makes it very difficult for me to build a sustainable career outside of here, without well-off parents. I’d like to think eventually it won’t run here, but it’s going to need more than £500 seed funding.

VERA is a project Tom is writing using DYCP funding from Arts Council England, spending time exploring strategies for ADHD writers while developing the play. There is a first reading and a Q&A at Omnibus Theatre July 8th – tickets available here.

Their show Can You See into a Black Hole? is also running this summer in Covent Garden 28th June – 3rd July. It’s one of The Guardian’s Top 10 Outdoor Shows to See this Summer in the UK. Book here.