OUT OF THE WINGS FESTIVAL 2022

PRESENTED BY OUT OF THE WINGS

Out of the Wings returns to the Omnibus for its annual festival of theatre from the Spanish and Portuguese-speaking worlds.

Out of the Wings (OOTW) presents its sixth annual festival of theatre from Iberia and Latin America. From 19 to 23 July, hosted by Omnibus Theatre, Clapham, a series of staged readings brings to life works by six playwrights in new English translations and in the UK for the first time, alongside workshops, talks and other events.

From 15th-Century Mallorca to 21st-Century cyberspace, #OOTW2022 spans time and space like never before.  OOTW’s sixth festival – its third at Omnibus – unites playwrights across oceans, centuries and generations, exploring themes of identity, gender, borders and the search for connection, autonomy and home, through comedy, poetry and drama.

Born out of a collaboration between its co-founders and the Royal Shakespeare Company’s acclaimed Spanish Golden Age season, OOTW has been bringing English translations of theatre from Ibero-America to the UK and beyond since 2008.

All plays at #OOTW2022 will be presented as rehearsed readings.

Pictured: the cast of The Therapist, Out of the Wings 2021.

Relive last year’s Out of the Wings festival of theatre from the Spanish and Portuguese-speaking worlds. Watch all of last year’s plays for 1 week only here →

See all Out of the Wings 2022 plays by purchasing an All Readings Pass below.

The All Readings Pass allows you access to all six readings in Out of the Wings Festival 2022. To secure your spot, please arrive at Box Office at least 15 minutes ahead of each event start time otherwise the space may be released. 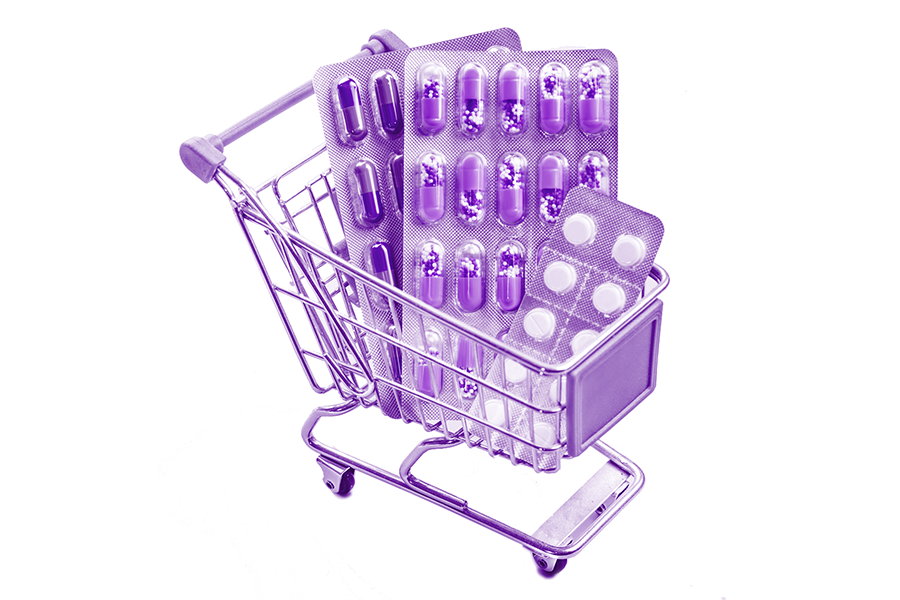 wanted a pillbox, ended up with a plastic bag

Digital society is driven by ambivalence and anxiety. Worlds we strive to belong to, escape us, like water slipping through our fingers. Worlds made of pills, racks, and plastic bags. Worlds of labels, stilettos, and shopping trolleys; of suicides and collectives. A metaverse. 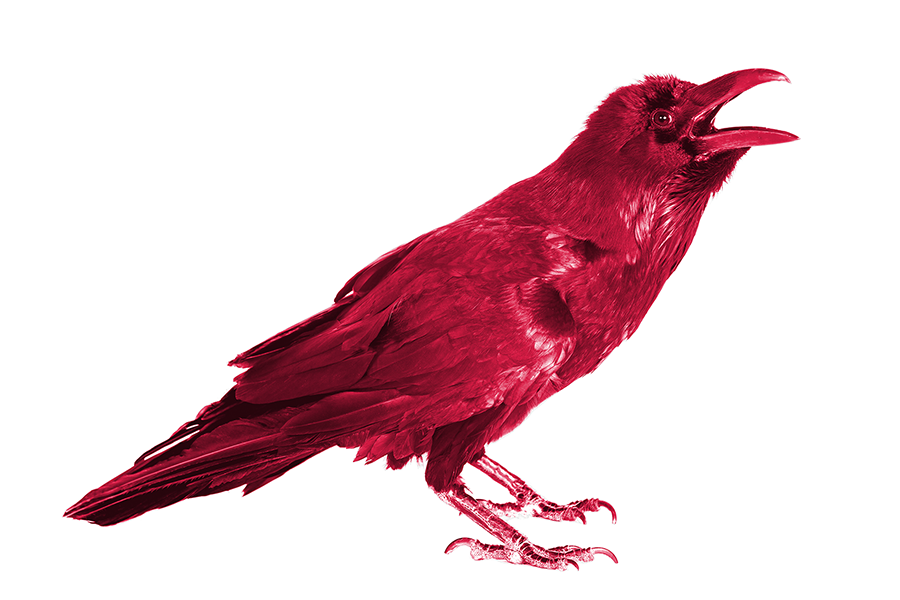 Away from the sound of bullets and cries of despair that characterise life for many living by the river that separates northern Mexico and the USA, we hear the voices of ghosts: people who had fears, hopes and fell in love despite the tragedy unfolding around them. 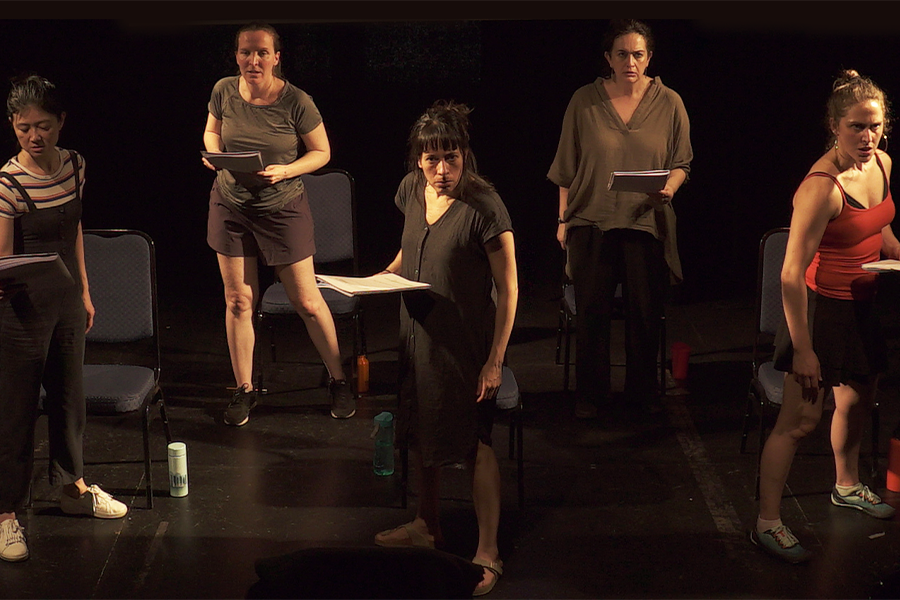 Early Modern texts from the diverse worlds and traditions of Iberia are littered with a riotous range of poetic structures, which are continually fleshed out by characters sharing rhymes, and given some added colour through raunchy rhetoric. These textual realities provide plenty of torturous delight for the translator, but it also means there is a great deal at stake, and a raft of creative solutions has to be mobilised to ferry meaning across to an audience. 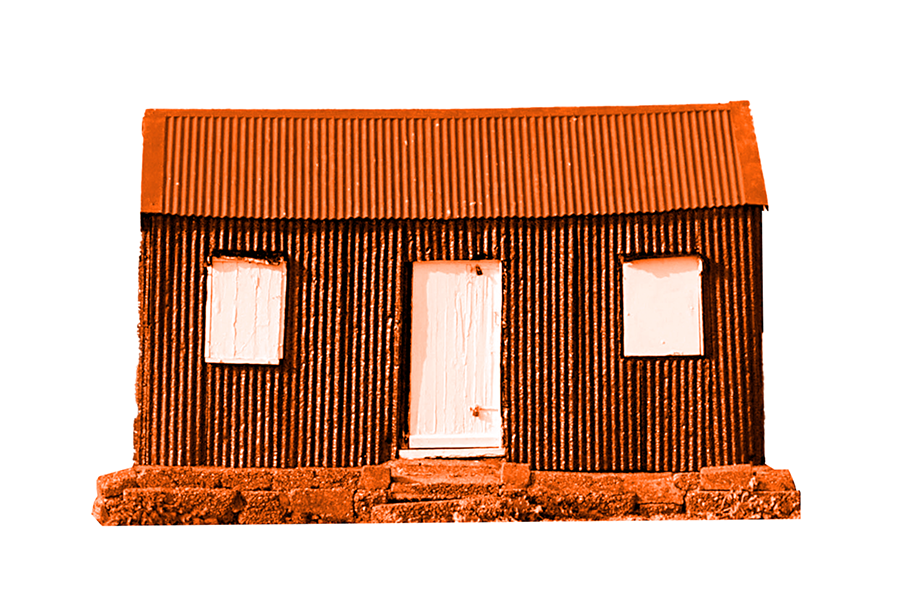 THE GIRL WHO WAS CYRANO / THE FISHERMAN'S SHORT PLAY

A double bill of mistaken identities. In Argentina, Valentina, who’s not a child anymore, becomes a girl again, to tell us about a girl who is a girl and sometimes a boy. While in Early Modern Mallorca, feeling the need for some decent company, poor Llacinta is in dire straits…

The Girl who was Cyrano

To celebrate OOTW’s first-ever play written for young audiences, join us before the performance of The Girl who was Cyrano to explore the role of translation in theatre for young people. How international are our stages for children and young audiences? How does translation in the world of theatre for young people compare to its role in the wider context of young people’s literature?  And what particular questions do translators face when translating plays for a younger audience?

OOTW member and translator William Gregory chairs this conversation, with an invited panel of guests. 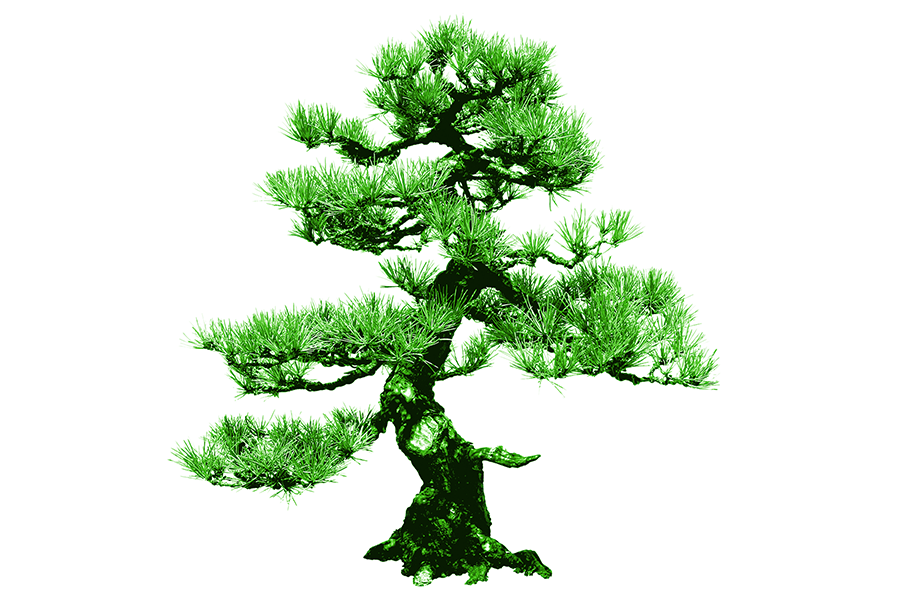 I WILL WIPE MEN OFF THE FACE OF THE EARTH

A girl hides from a family barbecue under the shade of a tree. A teenager scatters her uncle’s ashes. A young woman stares at a screensaver of snowy mountains. In this kaleidoscopic quest for emancipation, nature itself might turn out to be her most faithful accomplice.

We always translate from a specific time and place. This workshop asks what happens when the place we translate from is feminism. The workshop will be led by Out of the Wings theatre translators and researchers, Catherine Boyle and Sophie Stevens, and theatre practitioners Gaël Le Cornec and Fran Olivares. We will explore the translation of activist hashtags and of dramatic texts and practices that test the limits of translation. What are they? What role do different subjectivities and positions play in the translation of texts across time and space?  We will explore texts in both  Spanish and Portuguese. 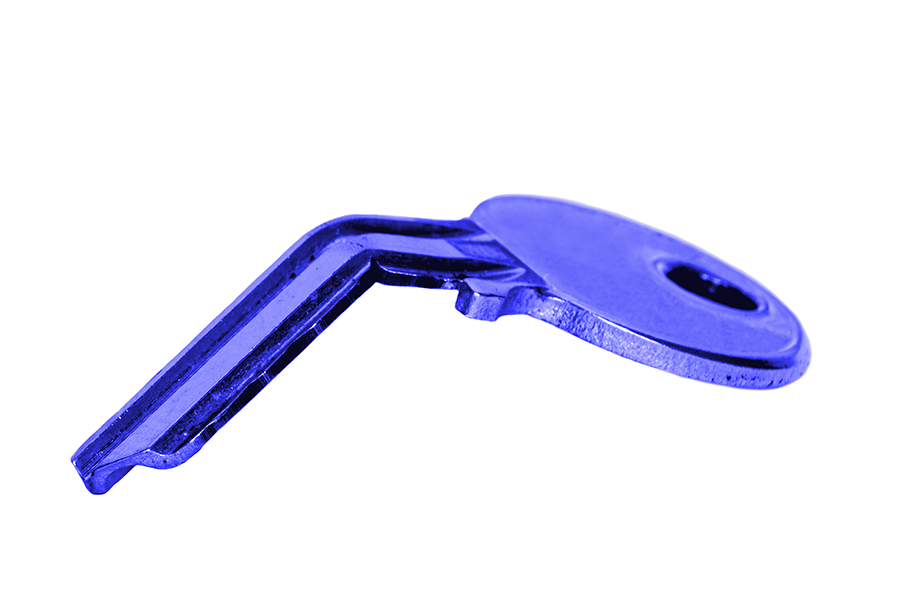 THE DOOR CLOSED AND THE HOUSE WAS SMALL

Or should it be: one immovable asset seeks a home. The other’s only there to open the door.

How to buy a house in a land where foreign investment has forced prices through the proverbial roof?